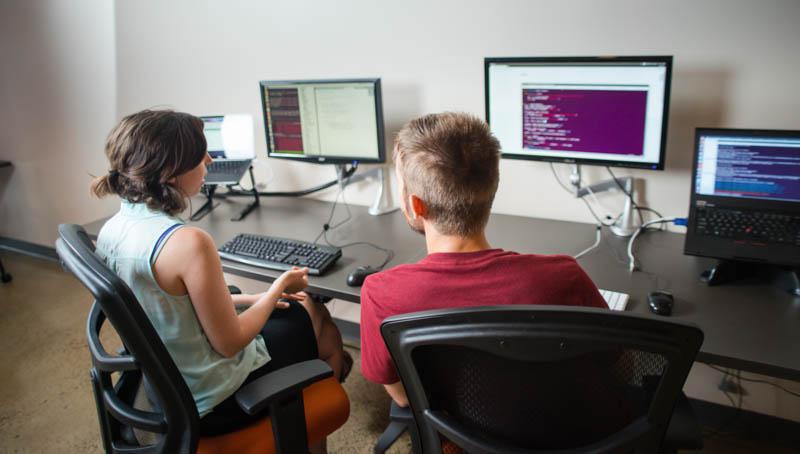 Last Friday, the Cakti set aside regular client projects for our quarterly ShipIt Day, a chance for personal development and independent projects. People work individually or in groups to flex their creativity, tackle interesting problems, or expand their personal knowledge. This quarter’s ShipIt Day saw everything from cat animations to improvements on our Taylor Swift lyric generator app. Read about the various ShipIt Day projects for Q1 of 2016 below.

Neil Ashton worked with the open source DemocracyOS, a platform for collaborative decision making. The platform is used around the world to increase participation in democratic systems. Neil took a look at the basic web app stack for the platform and submitted several pull requests to fix bugs in that system. All of his pull requests have since been approved, making Neil an official contributor to DemocracyOS!

Calvin Spealman went into ShipIt Day with the intention of building a story generator. However, after running into a roadblock late Thursday evening, he transitioned instead to work on frontend tooling upgrades and related documentation in Caktus’ Django project template. In the meantime, Vinod upgraded one of Calvin’s projects to the latest version of Margarita. This enabled Calvin to demonstrate the new frontend tooling upgrades, while allowing Vinod to test his upgrade pathway documentation.

Like Calvin, Colin Copeland built in frontend changes to the Django project template and integrated those changes into an existing project. 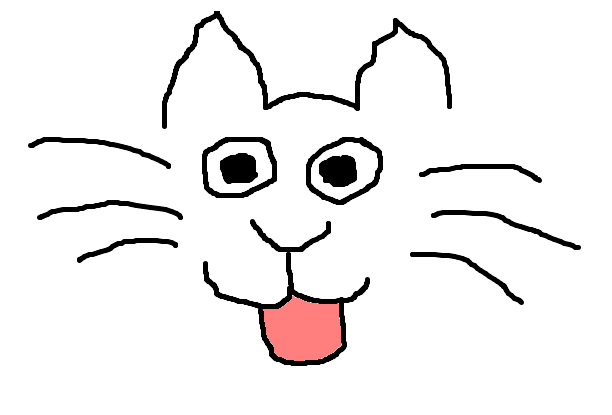 Inspired by the work of Rachel Nabors, Erin Mullaney made a CSS3 animation out of one of her own drawings. By cycling through sprites of different images, she made an animation of a cat blinking while a mouse walked by. You can see the full animation here.

Mark Lavin, Rebecca Conley, and Dmitriy Chukhin built on their work from a previous ShipIt Day, The Taylor Swift Song Generator. The team cleaned up some of the code and fixed the test suite, using Codecov for code test coverage and OpBeat for exception and performance monitoring. Mark also created Twitter preview cards for tweeting particularly choice TayTay lyrics generated by the app while Rebecca and Dmitriy enabled user-creation of a song title that would then become the first line of the chorus, making the app more interactive. By the end of the day the team was working on word visualization and cleaning up their data set, which are the main goals for the next chance the team has to work on the app.

Dan Poirier, Scott Morningstar, and Jeff Bradberry continued their work from a previous ShipIt Day as well, with the goal of getting the project template to deploy on Ansible in order to move away from Salt. They improved the usage of variables, added Supervisor, nginx, and gunicorn, pushed source code to a deployment target without going through github, and updated documentation. Though the team couldn’t get deployment to a virtual machine to work, they are incredibly close and hope to have a deploy by the next ShipIt Day!

Hunter MacDermut got into using es2015 with Gulp, Browserify, and Babel, building a task list that would auto-organize by priority. This to-do list app would be organized by project and task, and further taps on each item would increase that item’s priority value. Though Hunter didn’t have time to finish the sorting feature, in its current state, it is a functional to-do list app that relies on localStorage getting and setting. The repo for the app can be found here.

Though she didn’t technically participate in ShipIt Day, NC Nwoko did break from her usual routine and went to the Regional AIDS Interfaith Network (RAIN) in Charlotte, which helps youth get involved in their treatment. She helped train caseworkers in the use of our Epic Allies app.

Victor Rocha continued his work on Code for Durham’s School Navigator app, building a new school profile to be tested in the community. David Ray added features and improvements to the mobile app version of the School Navigator, including geolocation functionality, a clear input button to make subsequent address searches more efficient, and technical debt cleanup, changing some code that was in triplicate to an angular directive.

Finally, Tobias McNulty worked on refactoring and cleaning up the deployment code for a client project. The project was based on an old Fabric-based deployment that Caktus used to use. He cleaned up the Fabric file, making it client agnostic, pulled out the configuration into a yml file, and merged the changes back into FabulAWS, the parent project. The next step will be to break these down into smaller files for autoscaling purposes. Meanwhile, Karen Tracey reviewed Tobias’ work.