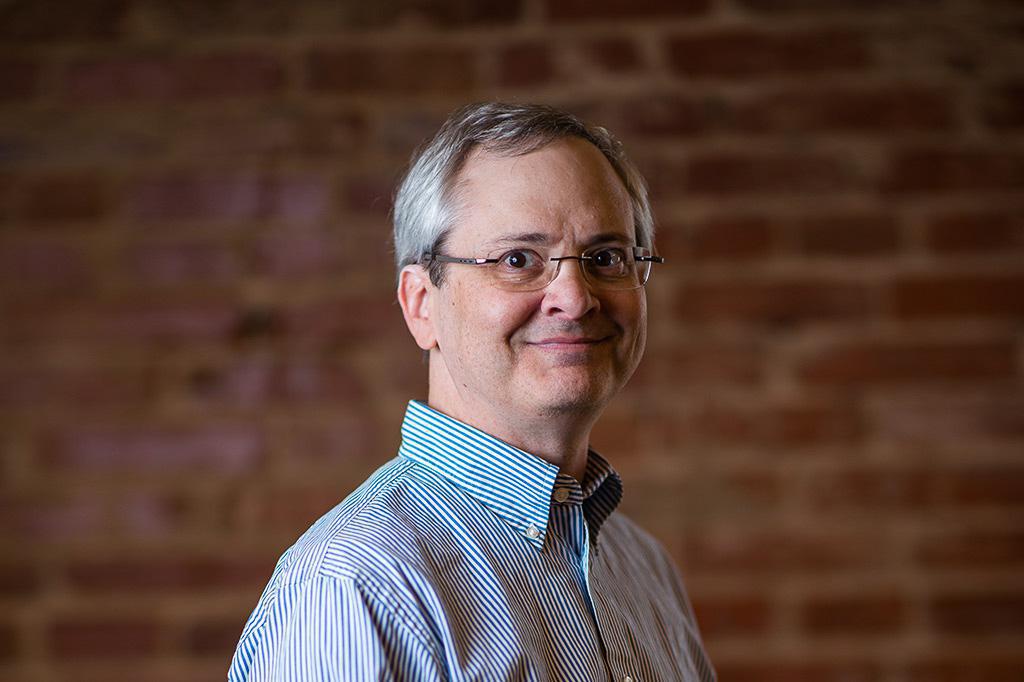 Dan has a Master’s in Computer Science from UNC Chapel Hill and over 20 years experience in the technology industry. He came to Caktus from a large company where he was working on networking software. He has been a committer on the Apache HTTP Server project since 2009, and was a speaker at ApacheCon NA 2010. A long-time Python fan, when he first tried Django he was immediately impressed with how quickly he could start creating useful applications. Dan loves the constant variety of the projects here at Caktus and the ways in which he can sense his work making a viable difference in the world.

When not computing, Dan enjoys choral singing and has been a member of the Chapel Hill Community Chorus since 2004. He also likes taking his ukulele to jam sessions. He reads hard science fiction and dark fantasy, and has two cats.

How to Schedule Tasks Using Celery Beat in a Container

The Secret Lives of Cakti (Part 2)

PyTennessee in Nashville, TN
All talks by Dan