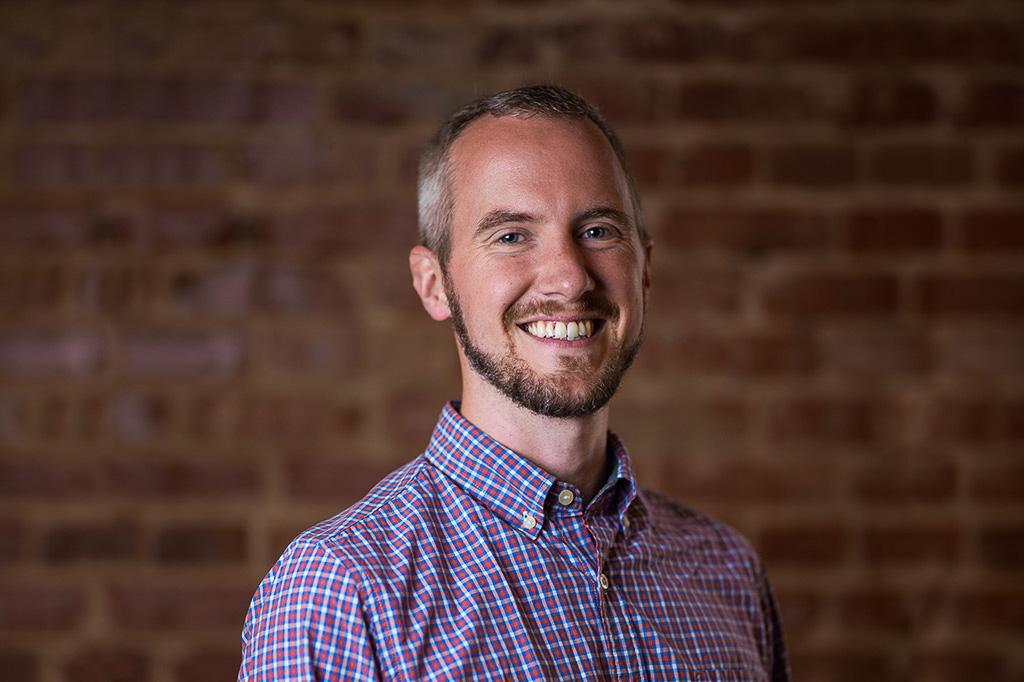 Tobias co-founded Caktus in 2007 and, as Chief Executive Officer, guides the strategic vision of the company. He has been an active member of the Django development community, is a core developer of the RapidSMS framework, and makes regular contributions to both the projects. He is the co-author of and chief advocate for the messages framework that was introduced in Django 1.2 and has helped  Colin organize several successful Django development sprints in the North Carolina Research Triangle area.

Tobias is also a passionate believer in the power of technology to improve public health and obtained a Masters of Public Health at the University of North Carolina - Chapel Hill in 2016. When he's not writing software, Tobias loves cooking, making pottery, and cycling.

How We Built a Caktus Cloud

How to Handle Django Login Redirects with HTMX

DjangoCon 2013 in Chicago, IL
All talks by Tobias