Making a Difference for Teens and Young Adults Living with HIV 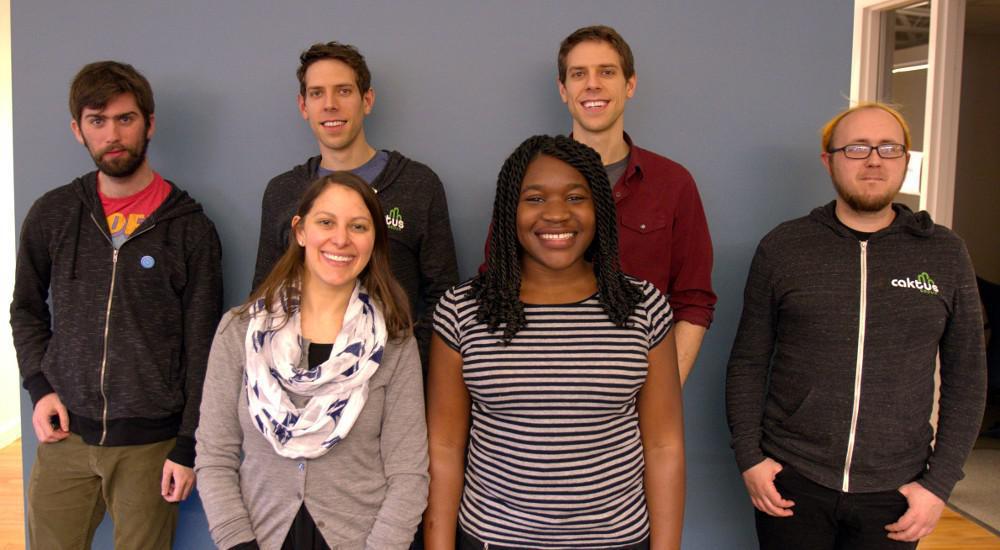 Caktus has always pursued projects that make a difference in the world, particularly around HIV/AIDs. Now we’re hoping to provide a technology solution to a population that’s notoriously difficult to treat: teens and young adults living with HIV. They’re disproportionately impacted by new infections and, in the South in particular, those with HIV/AIDs have the lowest survival rates of any group living with the disease.

Our goal is to create an app that makes taking daily HIV medication fun. We’ll use games and social networking features to create a habit of taking medication, thereby lowering viral loads, improving health, and curbing the spread of HIV. Users will also be able to have their own private support network with other users. We began our efforts in 2012, building a prototype and conducting user experience tests. Based on that early succss, we recently received a huge boost: a major Small Business Innovation Research grant through the National Institutes of Health in partnership with UNC Institute for Global Health and Infectious Diseases and the Duke Global Health Institute.

The ultimate goal of curbing HIV infection rates through the use of games is an ambitious one, but we hope to support the fight against HIV/AIDs by doing what we do best: building sharp tools that help others.

How to Use Kubernetes on Azure for Cloud Computing

What to do About Email: How to Extract Data from Microsoft PST Files