Django Chat is Where it’s At 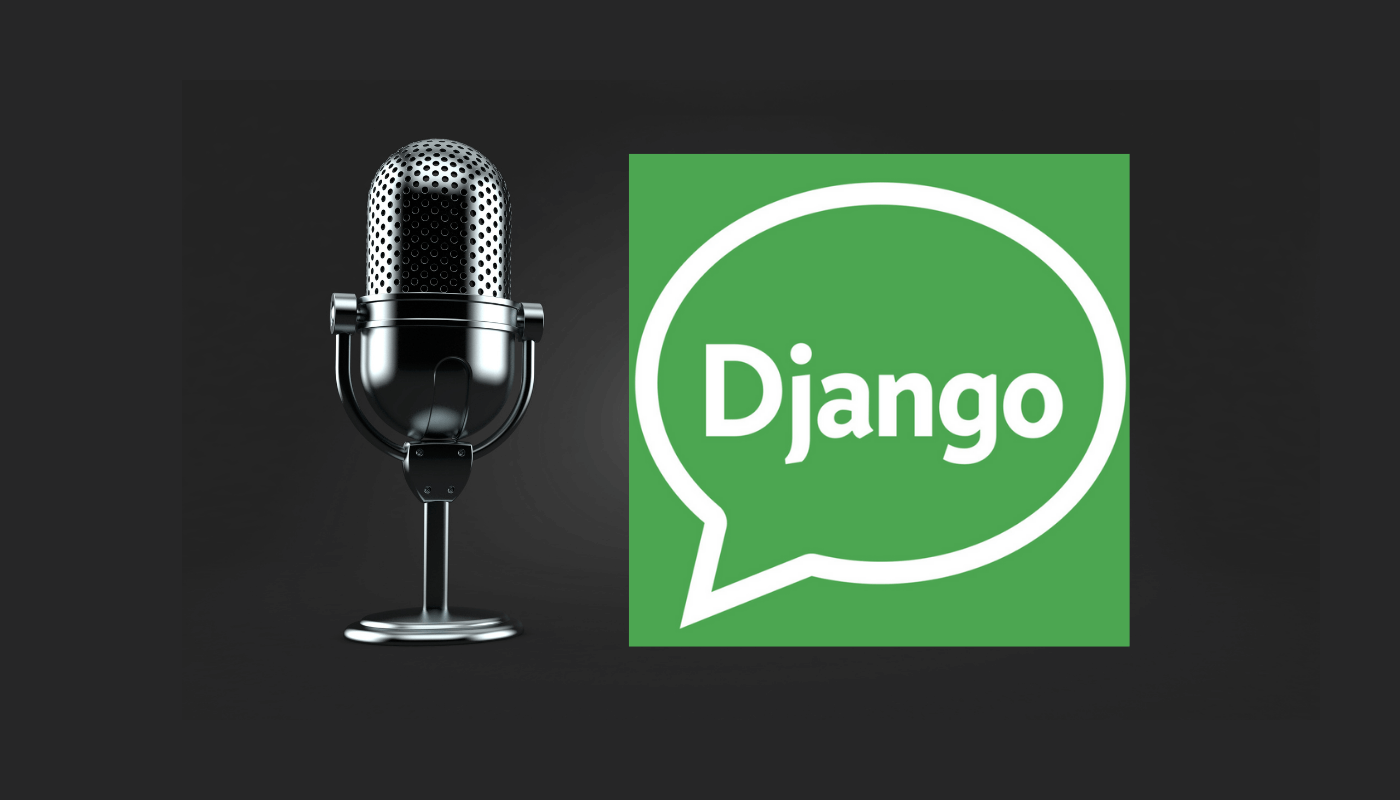 Have you heard of the Django Chat podcast? With more than 90 episodes on all things Django, it’s full of informative interviews featuring some of the best and brightest in the industry.

Django Chat is focused on the Django Web Framework and is hosted by William Vincent and Carlton Gibson, two Django experts. Caktus co-founders Tobias McNulty and Colin Copeland were featured on the podcast in May, and former Cakti Erin Mullaney was featured last year in episode 63.

In episode 92, Tobias and Colin discuss the evolution of Django and Caktus over the last 14 years. Tobias also discusses his work on the Django Ops Team, and Colin explains his involvement with co-founding Code for Durham. They also discuss Caktus’ focus on training and leveling up junior engineers.

Both Tobias and Colin began programming when they were in high school. During the podcast, they speak about their common background and how they met in college, which eventually led to the creation of Caktus Group.

“In my senior year of college, I met Colin and the other two founders. It was just a natural fit. We really enjoyed working together as a team,” says Tobias during the podcast.

They also discuss popular Caktus projects including Tobias’ most memorable one when he traveled to Zambia and Malawi to build a mobile messaging solution that improved delivery of infant HIV results by 57%. Read more details in this Caktus case study.

Colin highlights a project that he started as a volunteer, which expanded and culminated in the creation of a website called Open Data Policing NC, the first of its kind, which recently relaunched as NC CopWatch in partnership with Forward Justice. It draws on public records to publish up-to-date stop, search, and use-of-force data — broken down by race and ethnicity.

Tune In to Learn More

For all the details, listen to the full episode of the Django Chat podcast featuring Tobias and Colin:

If you have any questions or would like to hear more from Tobias or Colin, please leave a comment below.