Weak infrastructure led to potentially fatal delays in infant HIV care in Zambia and Malawi. UNICEF Innovations believed mobile messaging applications could leapfrog these challenges, but they needed a solution that was scalable, sustainable, and open source.

Severe logistical challenges prevented potentially life-saving interventions for HIV-positive infants in rural Zambia and Malawi. Birth registration was challenging, making discovery of potentially infected infants difficult. For infants who did go to local clinics, unreliable roads, intermittent electricity, and few labs for child-specific HIV tests meant weeks if not months of delays. Frustrated parents who traveled multiple times to the clinic would become discouraged and not return. Follow-up, in general, was difficult for clinicians. HIV-positive infants who received follow-up care experienced a 75% increase in survival.

UNICEF Innovations wanted to leverage the prevalence of mobile phones to overcome these challenges. Any applications built, however, needed to not only function well for clinicians and patients in Zambia and Malawi, but also potentially service millions worldwide. UNICEF required the application to be scalable, sustainable via field training of in-country developers, and to contribute significantly to RapidSMS, a global open source toolset for mobile applications. 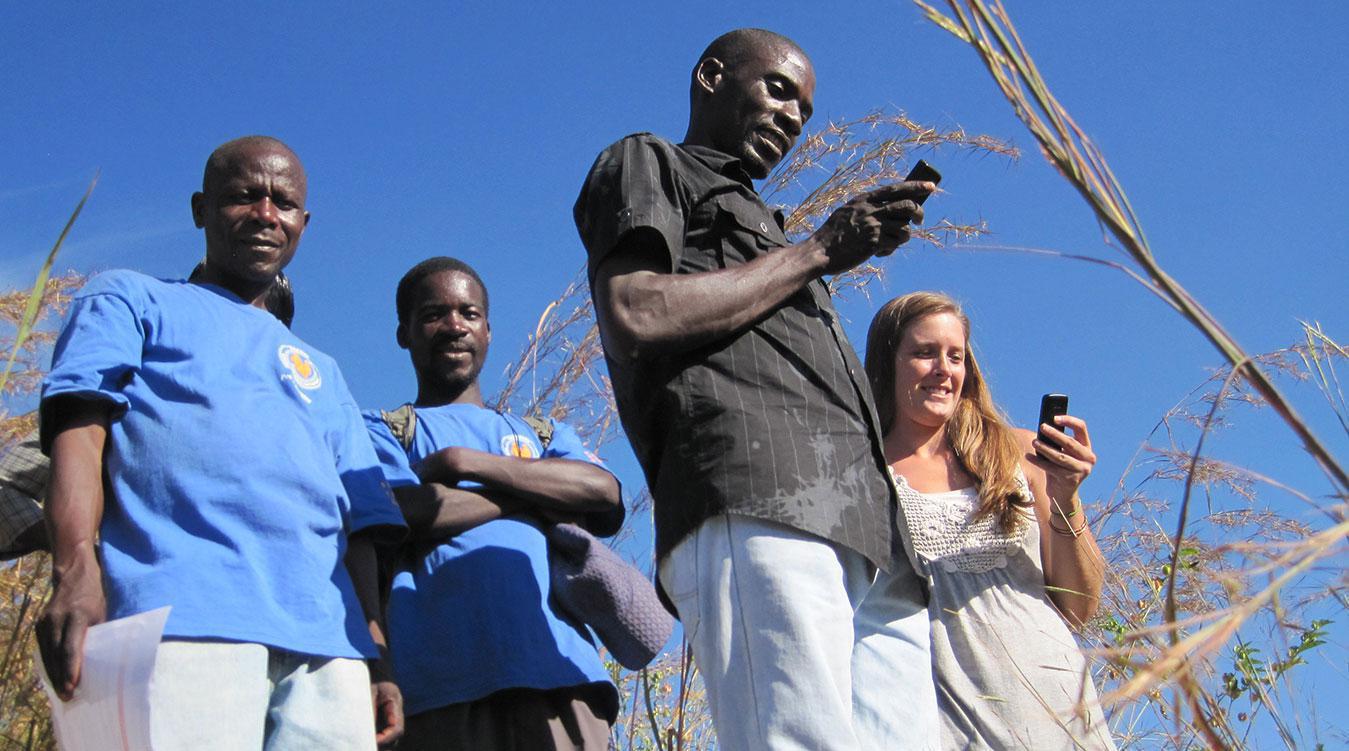 In order to find a vendor, UNICEF turned to mobile messaging companies within the development field who, in turn, often turn to us. We fill a unique niche as Django/Python specialists, the framework and language that forms RapidSMS. RapidSMS is the framework for messaging applications used by UNICEF and certain other international groups.

Our mission was two-fold: to work closely with rural clinicians to build impactful applications and to train the local developers in RapidSMS.

We used a process of iterative development whereby we rapidly built applications based on initial requirements, then sought feedback via live testing. We did this at about a dozen clinical sites for a wide perspective. Continuous development ensured that those testing the mobile messaging applications were touching something real, not conceptual. Their resulting feedback was concrete. For example, the staff wanted a customizable dashboard for reporting and administration.

To combat the challenge of poor internet connections, the team used a portable collaboration server that did not rely on a consistent internet connection. The server included a shared Git repository, a Samba file share to enable the sharing of source code and other documents, and an Etherpad instance to allow real time editing of the code in a collaborative fashion. This also gave us the opportunity to train the local developers via pair programming.

Once the applications launched, Caktus helped to train clinical staff and provided remote support to the local developers. Code innovations in RapidSMS were also shared with the greater open source community for duplication in other countries.

The success of Caktus’ applications led not only to a 57% increase in the speed of infant HIV results, but to international accolades for UNICEF as well.

Both Caktus-built RapidSMS applications led to significant improvements in HIV and infant care in Zambia and Malawi:

The success of both applications led UNICEF to hire Caktus staff to institute best practices for RapidSMS and to build the RapidSMS community. Caktus created RapidSMS.org to share best practices and as a central repository for projects around the world. The site allows sharing of projects, code, training material, documentation, and ideas.

UNICEF received global recognition for their Caktus-created RapidSMS applications including: