How to Decouple Your App From its Operating System with Docker 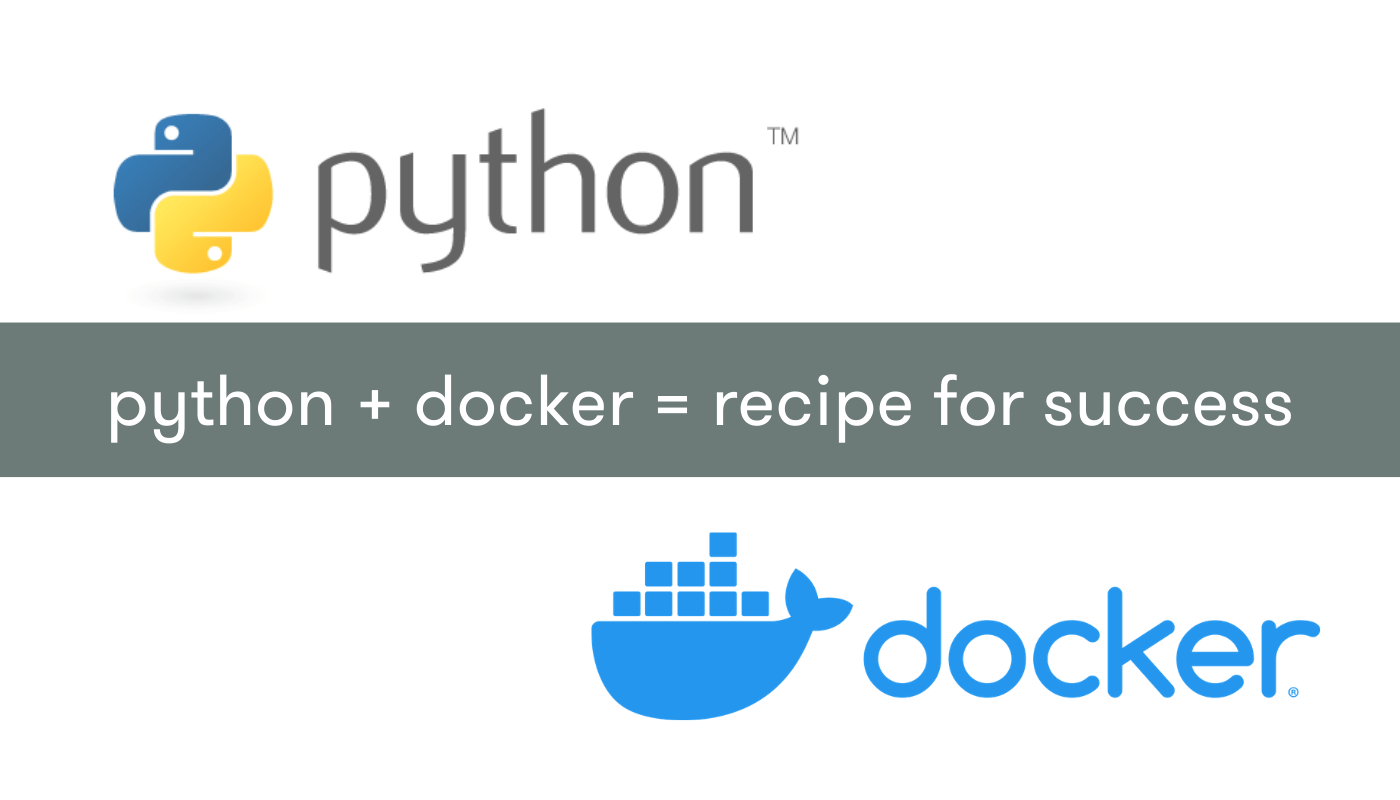 We regularly update and improve our upgrades and sustainability service offerings at Caktus, and a recent upgrade for a client precipitated a solution that I felt might be worth sharing. At Caktus, the preferred approach for addressing upgrades and sustainability is to make incremental updates to a project over time, trying to keep both Django and the servers themselves on a long-term support version. These are select versions of Django and Ubuntu, for example, that generally have much longer support periods than other versions, i.e., they are a good fit for applications that you will need to continue maintaining well into the future.

We continue to host large projects for our customers that we began as early as 2010, and we've applied this methodology throughout the past decade to keep systems updated and mitigate risk. One such project currently includes upwards of 40 servers (across several environments), all provisioned automatically with a tool built for that purpose. This client also requires the systems to be run on physical hardware that we also help manage, rather than in the cloud.

Upgrading Python but Not the OS

Recently we wanted to upgrade the version of Python used for this application, but weren't yet ready to upgrade the operating system (there's plenty of time left in its support cycle), yet we didn't want to tie ourselves to using third party Ubuntu packages that include no guarantees of timely updates in the event of security issues.

So the question arose:

Enter Docker + supervisord. If you Google these two terms, you'll see many how-tos on running supervisord inside a docker container, which allows you to run more than one process inside a single container. This is generally not recommended, and is not what I want to discuss in this post.

There is another, seemingly less common method to pair these two: Using supervisord on the host OS to run multiple Docker containers, much like you would use supervisord to run Gunicorn, uWSGI, Celery, and other such processes directly from a Python virtual environment in years past. I should be clear: I don't recommend this approach, except on an existing project that already uses supervisord and you have a need to further isolate some processes it runs from the host operating system. If you're starting from scratch, Kubernetes or docker-compose are probably a better fit. But this is a handy method for gradually moving older, "pre-Docker" projects into the new world with minimal disruption and risk.

After some experimentation, we found that running Docker containers (instead of Python processes directly) via supervisord actually works quite well, with a few changes to our deploy process.

If not an exact recipe for your project, I hope this has helped you think of new ways you may be able to upgrade and maintain older systems, bringing them gradually into the future, rather than making, as Joel Spolsky put it, "the worst strategic mistake that any company can make: ... rewrit[ing] the code from scratch."

If you liked this post and don't have a Dockerfile yet, you may wish to refer to my production-ready Django Dockerfile post.

Feel free to comment below or contact us with any upgrade or sustainability challenges you're encountering. I look forward to your feedback!