Taking a Dip into Elixir 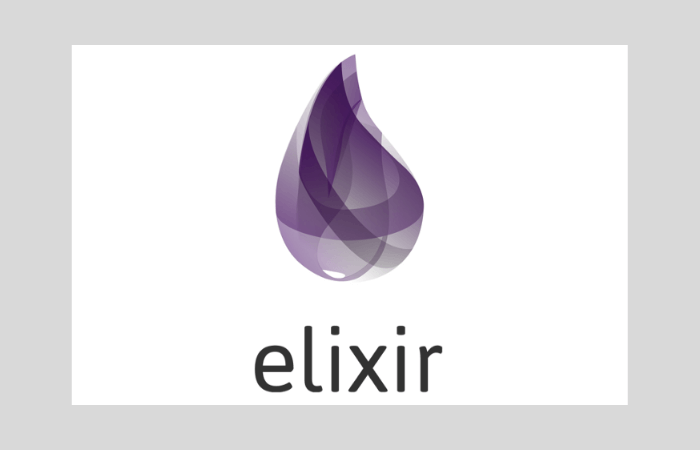 ElixirConf 2019 will be in Aurora, CO, and I'm delighted to announce that two Cakti, our CEO Tobias McNulty and Lead Developer Vinod Kurup, will be in attendance from August 27 - 30.

I caught up with both of them recently to ask a few questions about their interest in Elixir and Phoenix, which is the premiere framework for web development with Elixir.

How did you learn about Elixir and Phoenix? What most excites you about each?

Vinod: I'm intrigued by functional programming languages. Like many Cakti, I don't have formal computer science training, but early in my career, I listened to some lectures from Berkeley that were presented in the functional language Scheme, and ever since then I've been interested in functional languages. Elixir has come across my radar many times, but I didn't really get interested until our former colleague Neil started talking about it, which eventually led to a recent internal project. That project was really fun, and it showed me how quickly you can go from zero to productive in Elixir and Phoenix. Since then, I've read and tinkered more. The more I look at it, the more interested I am.

I guess I'm most interested in being able to apply some of the benefits of immutability and simplicity that functional languages provide. Specifically, I'd like to learn more about how LiveView can allow us to build dynamic UIs using Elixir rather than Javascript.

Tobias: I first learned about Elixir during a ShipIt Day at Caktus in 2016. Since that time, a few potential clients have reached out to us about Elixir projects and we've continued to learn and exercise our Elixir skills. We recently did a fun project called Chippy, which uses Elixir, Phoenix, and LiveView. Chippy is a digital implementation of the traditional physical "chips" used by a development team to determine project allocations during sprint planning.

Coming from a Python/Django background, what excites me the most about Elixir is its entirely different approach to processes and concurrency. A single Elixir app might have hundreds, if not thousands, of concurrent processes (without suffering from something like the Global Interpreter Lock in Python), and has been proven to support massive numbers of concurrent network connections. These features may not be relevant to every project, but for some they make a lot of sense.

Caktus is traditionally a Python/Django shop. Why branch out?

Vinod: Caktus has been well served by Python and I don't expect that to stop anytime soon. But Caktus has always felt like the kind of place where I'm encouraged to try new things and see what we can learn from them. There is a lot to learn from something as different as Elixir.

Tobias: I love Python and Django, and it's still our web framework of choice for nearly all client projects. Django is a stable, battle-tested solution and its batteries-included philosophy makes it quick and easy to create web applications and backend APIs. That said, projects that demand a high level of concurrency or a large number of network connections might benefit from a language like Elixir. We're even exploring the possibility of using Elixir and Python side-by-side for a single project, since both Django and Phoenix have an affinity for the Postgres database.

What are you most looking forward to at the conference?

Vinod: I'm looking forward to being immersed in Elixir while being surrounded by Elixir enthusiasts. I'm hoping to get more familiar with the language, while finding inspiration on how to apply it to our own technical problems.

Tobias: Being relatively new to the community, I'm most looking forward to meeting people at the conference and learning how they use Elixir (especially for web projects).

What are some of the talks you plan to attend?

Vinod: Phoenix LiveView Demystified and Alchemy Meets Science: Adopting Elixir in Cancer Therapeutics R&D caught my eye, and I’m also looking forward to the From Zero to Hero with Elixir tutorial to get me kickstarted.

Tobias: I'm looking forward to GraphQL Based Microservices in Elixir and Building an Elixir Team When No One Knew Elixir on Thursday. A couple talks I plan to attend on Friday are Your Guide to Understand the Initial Commit of a Phoenix Project and Kubernetes at Small Scale.

👋 We hope to see you there! Tobias and Vinod will sport their Caktus shirts during the conference, and you can also connect with them on twitter via @TobiasMcNulty and @vkurup.