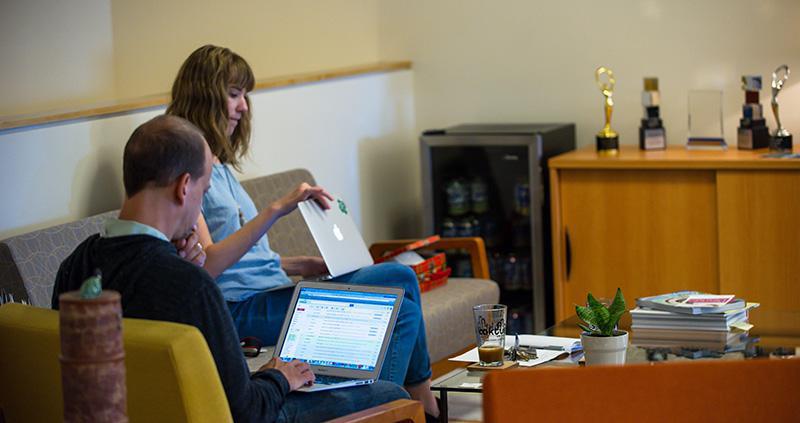 Here’s external links our team's been chatting about and sharing on social media since the last roundup.

"Instagram currently features the world’s largest deployment of the Django web framework, which is written entirely in Python. We initially chose to use Python because of its reputation for simplicity and practicality, which aligns well with our philosophy of 'do the simple thing first.'"

“Since its launch in 2014, the US City Open Data Census has helped push cities to make their data open and easily accessible online. The US City Open Data Census team is now looking at ways to improve the Census and make sure it's up-to-date with the needs of today's open data community. As someone interested in open data, we'd like to hear from you about how you think we can make the Census even better!”

A beginners guide to thinking in SQL (Soham Kamani)

“It’s always easy to remember something which is intuitive, and through this guide, I hope to ease the barrier of entry for SQL newbies, and even for people who have worked with SQL, but want a fresh perspective.”

The state of containers: 5 things you need to know now (TechBeacon)

“Docker adoption is up fivefold in one year, according to analyst reports. That's an amazing feat: One year ago, Docker had almost no market share. Now it's running on 6 percent of all hosts, according to a survey of 7,000 companies by Datadog, and that doesn't include hosts running CoreOS and other competing container technologies. “

The Caktus team watched this during our public video lunch. Here’s a description: “I can play 400 year old music, but I can't open a Word document from 1990. Centuries ago, a revolution in music enabled compositions to last for centuries with no bit rot. There are innumerable parallels between music and software, why don't our programs last longer? Software Engineering has some things to learn from the parallel world of music.”

“Learn about the steps of undergoing your rite of passage to review code and how to ask the right questions to make the process easier.”

“In this post, I walk you through the process of setting up a workflow to extract technical metadata from multimedia files uploaded to S3 using Lambda.”

“Here is a visual guide that will show you what’s new in Bootstrap 4 as compared to Bootstrap 3.”