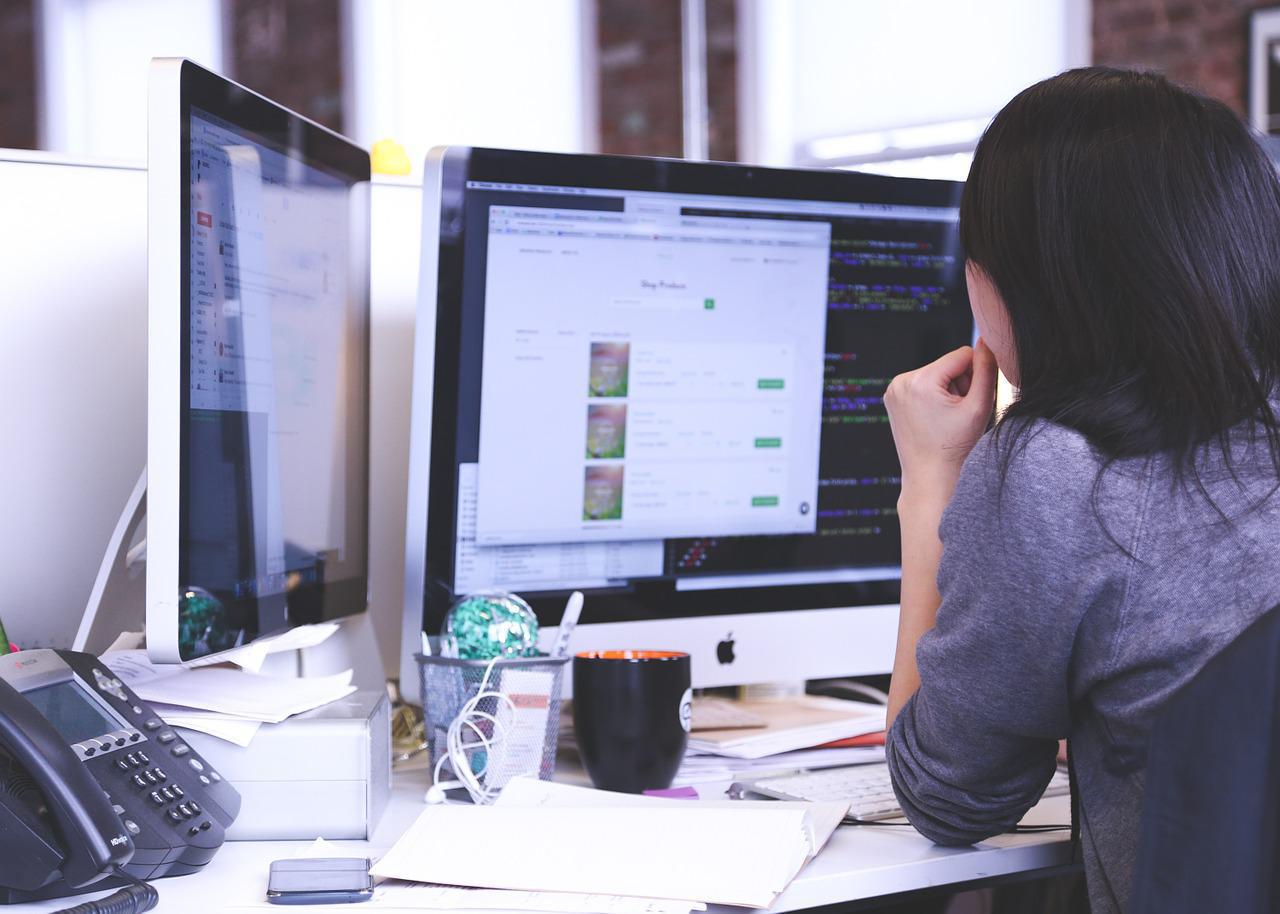 Karen Tracey, a Django core committer and Caktus Lead Developer and Technical Manager, recently participated in TriLUG’s panel on Women in Free and/or Open Source Software. Karen was one of five female developers who discussed challenges women face in joining the open source community. We recently caught up with Karen to discuss her own experience.

Why do you think there are so few women software developers?
This question always come up. There’s no good single answer. I think there are implicit and explicit messages women get from a very young age that this is not for them. Nobody really knows the complete answer. It was great to see a lot of women come to the meeting. I hope the panel was useful for them and encourages increased participation.

Did you think of computer science as a “boy’s only” field?
I’m old enough that when I was entering the field, women were at the highest levels within computer science. I entered at a time where women were joining a lot of professional fields-- law, medicine, etc. I had no reason to think computer engineering was different.

Also, I had this bubble with technical parents. My father worked for IBM, as had my mother before having children, and I had an IBM PC the year they came out. Also, I went to an all-girl’s high school and I think that helped in the sense that there was no boy’s group to say this is a boy’s thing. For me, there wasn’t a lot of pushing away that younger girls now see in the field.

I think the highest enrollment in computer science degree was when I went to college over twenty-five years ago. Notre Dame had far more men than women at the time, so that there were single-digit number of females in a class of around 100 seemed more like a reflection of the school’s gender ratio. I was not limited in what I could do.

Did you receive any negative messages at the beginning of your career?
I did with a professor who flat-out stated women shouldn’t be in technical fields. I was a grad student at the time and had received enough positive feedback by then that his opinion did not hold much weight with me, plus he said I was an “exception”. But his message could have been quite inhibiting to me a few years earlier I think. There have been multiple gender-related dustups through the overall open source community. When I first started using Django, I did question whether to sign my own name on my very first question posted to the django-users mailing list. I didn’t know if it was wise to reveal I was a woman before I was established in the community. I did and got an excellent welcome, but I was not sure what to expect having read about various ways in which women were disrespected in such communities.

What do you think individuals in the open source community can do to increase participation by women?
Be welcoming, including explicit individual invitations to attend/participate (this came up during the panel). Be aware that many women may have been receiving these “this is not for you” messages from a young age and try to counteract it. Be observant and try to notice any behavior by others which may be unwelcoming. If you see unwelcoming or bad behavior, take steps to correct it. For example, if someone makes an inappropriate joke, don’t just ignore it but rather make it clear to the joke-teller and whatever group that heard it that you don’t find it funny or appropriate.

Continuing My Sales Tech Career: A Promotion and Professional Development