How to Schedule Tasks Using Celery Beat in a Container 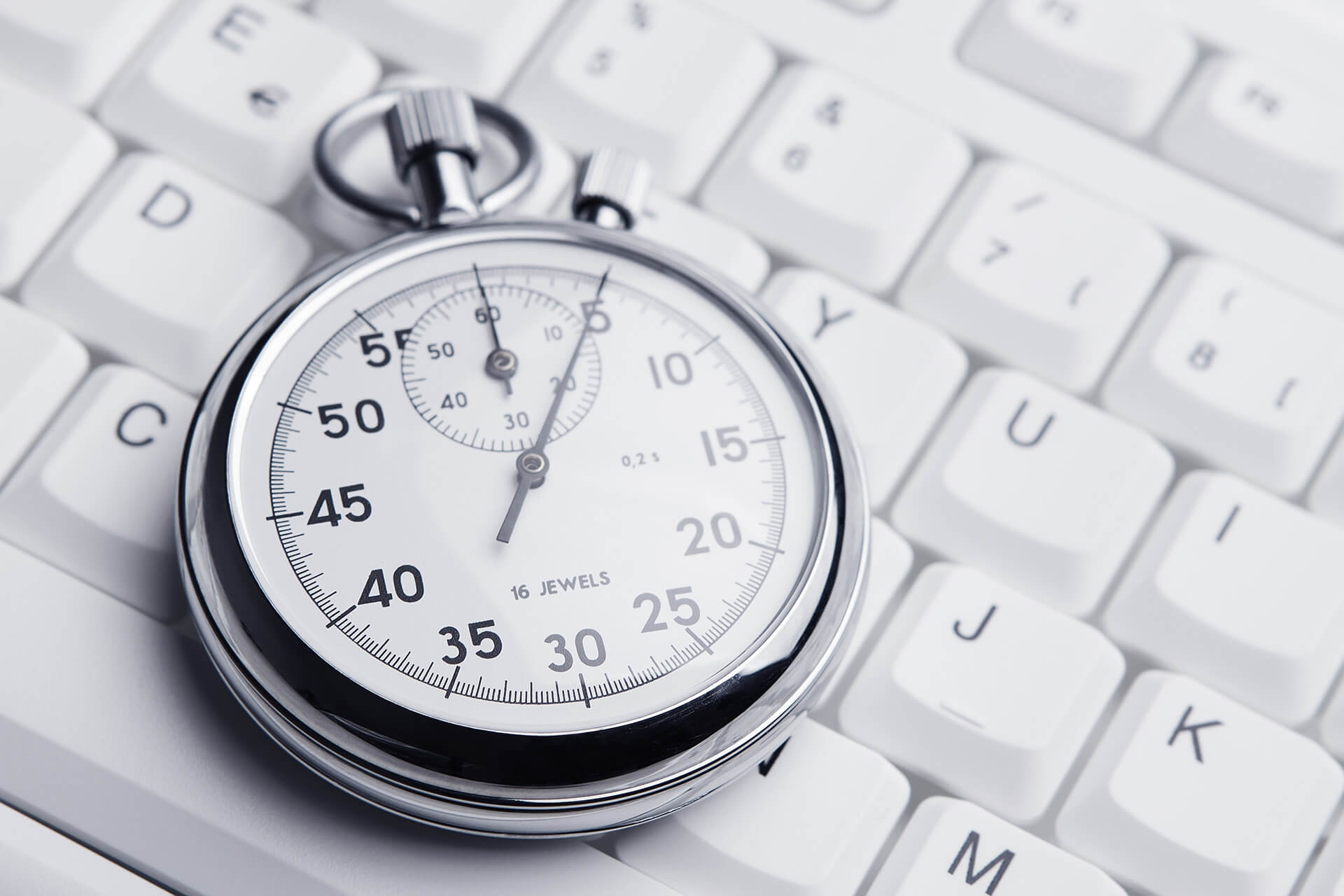 When running services in a container, changes to files can be discarded at any time, but the Celery beat default scheduler keeps its state in a file.

We can help these tools to work together by switching to the django-celery-beat scheduler for Celery, which stores the schedules for your periodic tasks in a Django database table instead.

One of Celery's many useful features is the ability to configure it to run tasks periodically. It's like cron, only not tied to a particular server. So when we scale our site by running the Django service on multiple servers, we don't end up running our periodic tasks repeatedly, once on each server.

In addition to being able to run tasks at certain days and times, beat can also run them at specified intervals, e.g. every 5 minutes.

In order to do the latter, beat needs to keep track of when each task last ran. By default, it creates a local file and stashes the information there. It's simple, requires little or no additional configuration, and works fine in many cases.

But if we're running our daemons in containers, where file system changes can be thrown away at any time, that's not good enough. At any time, beat might lose its memory, and that could result in the task that was only supposed to run once a week running too often, or not often enough.

django-celery-beat is an alternative scheduler for beat that instead keeps this information in your Django database, where it's safe.

It sounds pretty simple to install and configure django-celery-beat. You just add it to your virtual environment and the list of apps in your Django settings, and change a Celery setting to tell beat to use the new scheduler instead of the default one.

I assumed, since there was nothing in the documentation saying otherwise, that no changes would be needed in the rest of my application. That turned out to be incorrect.

Here's the important missing piece of information: the majority of Celery's documentation for how to set up periodic tasks does NOT apply if you're using an alternative scheduler. I assumed that was all still valid, and just stored the information in a different way behind the scenes. In fact, you have to ignore all that, and convert all your application's current scheduling configuration to a completely different approach when using django-beat-scheduler.

This only affects how to tell Celery when to run your tasks. Your code doesn't need to change otherwise.

If you are using django-celery-beat, you must set up your schedule by creating records in your database, as described in django-celery-beat's documentation. It's not difficult to do, and it's a perfectly reasonable way to set up your schedule. I just assumed that using Celery's documented way to set up scheduled tasks would create those records for me, and that turns out not to be the case.

Here's an example of how you might set up a task to run periodically:

And here's a task to be run every morning:

When and Where to Create the Schedule Records

If you're going to set up some of the same tasks in all environments — like a nightly cleanup task — then you can view that task data as a fixture: data that needs to get added to your database once. I've found that all things considered, using migrations works better for that than trying to do it during application startup.

Tasks that aren't so much like fixtures can be added at the appropriate place and time in your application code. And it might not be a bad idea to add a comment next to the Celery settings in your application to point future developers to where the schedule is set up.

The other problem area I ran into was with time zones (my nemesis). django-celery-beat has to be set up with the same time zone settings as Django. I assumed, since it has "django" in its name, that it would just follow the Django settings, but instead it follows the Celery settings.

The simplest solution in my case was to make sure my Django settings looked like this:

django-celery-beat defaults to UTC, so it and Django started getting along after that.

If I had really needed Django's TIME_ZONE to be something other than UTC, I think I could have gotten things to work by setting CELERY_TIMEZONE to the same value. But I haven't tried that.

If you're working on an old project that has never enabled Django's time zone support, you'll want something like this in your Django settings:

As noted in the comment, DJANGO_CELERY_BEAT_TZ_AWARE is not documented, but I found it in the source when trying to figure out why django-celery-beat was trying to store timezone-aware datetimes in the database, triggering Django exceptions. Explicitly setting it False makes django-celery-beat use naive datetimes (without time zones).

Another helpful feature of django-celery-beat is that its models will show up automatically in the Django admin, no extra configuration needed. Then you can easily view or edit the schedule there.

django-celery-beat is a very helpful aid to larger deployments, where storing Celery's schedule data in a local file isn't appropriate anymore. With these tips, I hope you'll find it helpful too.

You Belong with Me: Scraping Taylor Swift Lyrics with Python and Celery