Suggestions For Picking Up Old Projects 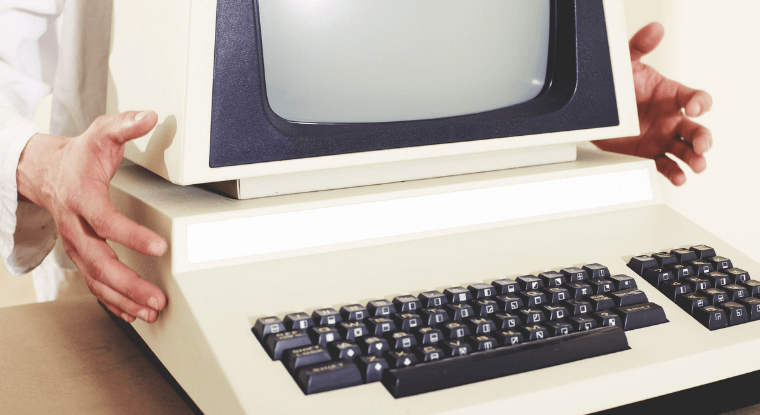 At Caktus, we work on many projects, some of which are built by us from start to finish, while others are inherited from other sources. Oftentimes, we pick up a project that we either have not worked on in a long time, or haven’t worked on at all, so we have to get familiar with the code and figure out the design decisions that were made by those who developed it (including when the developers are younger versions of ourselves). Moreover, it is a good idea to improve the setup process in each project, so others can have an easier time getting set up in the future. In our efforts to work on such projects, a few things have been helpful both for becoming familiar with the projects more quickly, and for making the same projects easier to pick up in the future.

Here are my top tips for getting up to speed on projects:

As a perhaps obvious first step, it can be helpful to read through a README or other documentation, assuming that it exists. At Caktus, we write steps for how to get set up locally with each project, and those steps can be helpful when getting familiar with the major aspects of a project. If there is no README or obvious documentation, we look for comments within files. The first few lines may document the functionality of the rest of the file. One thing that can also be beneficial for future developers is either adding to or creating documentation for getting set up on a project as you get set up yourself. Though you likely don’t have a lot of project knowledge at this point, it can be helpful to write down some documentation, even notes like ‘installing node8.0 here works as of 2019-01-01’.

In terms of getting familiar with the project, tests (if they exist) are a great place to look, since they provide data for how the different parts of the project are supposed to work. For example, tests for Django views give examples of what data might be sent to the server, and what should happen when such data is sent there. Any test data files (for example, a test XML file for a project that handles XML) can also provide information about what the code should be handling. If we know that a project needs to accept a new XML structure, seeing the old XML structure can save a lot of time when figuring out how the code works.

Getting familiar with the code should also mean making the code friendlier for future developers. Beware that future developers may, in fact, be us in a few years, and it’s much friendlier and more efficient to start working on a project that is well-documented and well-tested, than a project that is neither. While all the code doesn’t have to be improved all at once, it is possible to start somewhere, even if it means adding comments and tests for a short function. With time, the codebase can be improved and be easier to work with.

Oftentimes when beginning to look at a new (or unfamiliar) project, we get the urge to begin by refactoring code to be more efficient or more readable, or just to be more modern. However, it has been more helpful to resist this urge at the beginning until we understand the project better, since having working code is better than not working code. Also, there are often good reasons for why things were written a certain way, and changing them may have consequences that we are not currently aware of, especially if there aren’t sufficient tests in the project. It may be helpful to add comments to the code as we figure out how things work, and instead focus on tests, leaving refactoring for a future time.

As mentioned above, documentation makes starting to work on a project much easier. Moreover, working through getting the project set up is a great time to either add or improve a README file or other setup documentation. As you continue working on the code, you can continue to make documentation improvements along the way.

Having made these recommendations, I should also acknowledge that we are often faced with various constraints (time, resources, or scope) when working on client projects. While these constraints are real, best practices should still be followed, and changes can be made while working on the code, such as adding tests for new functionality, or improving comments, documentation, and tests for features that already exist and are being changed. Doing so will help any future developers to understand the project and get up to speed on it more efficiently, and this ultimately saves clients time and money.