How to Fix your Python Code's Style 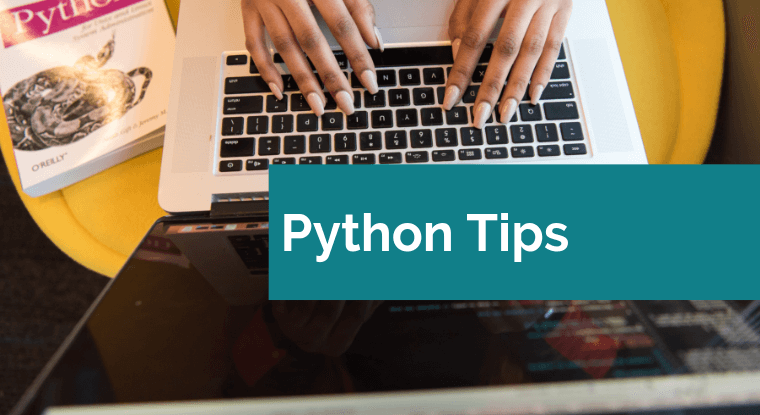 Sometimes we inherit code that doesn't follow the style guidelines we prefer when we're writing new code. We could just run flake8 on the whole codebase and fix everything before we continue, but that's not necessarily the best use of our time.

Another approach is to update the styling of files when we need to make other changes to them. To do that, it's helpful to be able to run a code style checker on just the files we're changing. I've written tools to do that for various source control systems and languages over the years. Here's the one I'm currently using for Python and flake8.

I call this script flake. I have a key in my IDE bound to run it and show the output so I can click on each line to go to the code that has the problem, which makes it pretty easy to fix things.

It can run in two modes. By default, it checks any files that have uncommitted changes. Or I can pass it the name of a git branch, and it checks all files that have changes compared to that branch. That works well when I'm working on a feature branch that is several commits downstream from develop and I want to be sure all the files I've changed while working on the feature are now styled properly.

The script is in Python, of course.

Work from the repository root

Since we're going to work with file paths output from git commands, it's simplest if we first make sure we're in the root directory of the repository.

We use git rev-parse --show-toplevel to find out what the top directory in the repository working tree is, then change to it. But first we check for a .git directory, which tells us we don't need to change directories.

Find files changed from a branch

If a branch name is passed on the command line, we want to identify the Python files that have changed compared to that branch.

We use git diff --name-status <branch-name> -- to list the changes compared to the branch. We skip file deletions — that means we no longer have a file to check — and migrations, which never seem to quite be PEP-8 compliant and which I've decided aren't worth trying to fix. (You may decide differently, of course.)

Alternatively, we just look at the files that have uncommitted changes.

Here we take advantage of git --porcelain to ensure the output won't change from one git version to the next, and it's fairly easy to parse in a script. (Maybe I should investigate using --porcelain with the other git commands in the script, but what I have now works well enough.)

Run flake8 on the changed files

Either way, changed now has a list of the files we want to run flake8 on.

I might have once written a script like this in Shell or Perl, but Python turns out to work quite well once you get a handle on the subprocess module.

The resulting script is useful for me. I hope you'll find parts of it useful too, or at least see something you can steal for your own scripts.