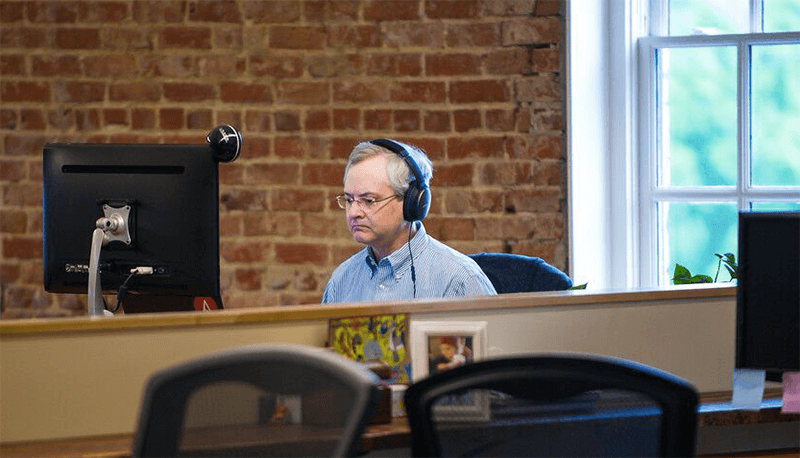 I recently looked into whether I could use pip-tools to improve my workflow around projects' Python dependencies. My conclusion was that pip-tools would help on some projects, but it wouldn't do everything I wanted, and I couldn't use it everywhere. (I tried pip-tools version 2.0.2 in August 2018. If there are newer versions, they might fix some of the things I ran into when trying pip-tools.)

What were the problems I wanted to find solutions for, that just pip wasn't handling? Software engineer Kenneth Reitz explains them pretty well in his post, but I'll summarize here.

The way we often handle that is to have a requirements file with every package and its version specified. We might start by installing the packages we know that we need, then saving the output of pip freeze to record all the dependencies that also got installed and their versions. Installing into an empty virtual environment using that requirements file gets us the same packages and versions.

But there are several problems with that approach.

First, we no longer know which packages in that file we originally wanted, and which were pulled in as dependencies. For example, maybe we needed Celery, but installing it pulled in a half-dozen other packages. Later we might decide we don't need Celery anymore and remove it from the requirements file, but we don't know which other packages we can also safely also remove.

Second, it gets very complicated if we want to upgrade some of the packages, for the same reasons.

Third, having to do a complete install of all the packages into an empty virtual environment can be slow, which is especially aggravating when we know little or nothing has changed, but that's the only way to be sure we have exactly what we want.

That's a lot of requirements. It turned out that I could meet more of them with pip-tools than just pip, but not all of them, and not for all projects.

Here's what I tried, using pip, virtualenv, and pip-tools.

How to set it up

This looks only at the requirements file(s) we tell it to look at, and not at what's currently installed in the virtual environment. So one unexpected benefit is that pip-compile is faster and simpler than installing everything and then running pip freeze.

pip-compile nicely puts a comment at the top of the output file to tell developers exactly how the file was generated and how to make a newer version of it.

And that's all. There's no need to create a new empty virtual environment to make sure only the listed requirements end up installed. If everything is already as we want it, no packages need to be installed at all. Otherwise only the necessary changes are made. And if there's anything installed that's no longer mentioned in our requirements, it gets removed.

pip-sync doesn't seem to know how to uninstall the packages that we installed using -e <URL>. I get errors like this:

I don't really know, then, whether pip-sync is keeping those packages up to date. Maybe before running pip-sync, I could just

to delete any packages that were installed with -e? But that's ugly and would be easy to forget, so I don't want to do that.

How to update versions

I'd like to use hash checking, but I can't yet. pip-compile can generate hashes for packages we will install from PyPI, but not for ones we install with -e <URL>. Also, pip-sync doesn't check hashes. pip install will check hashes, but if there are any hashes, then it will fail unless all packages have hashes. So if we have any -e <URL> packages, we have to turn off hash generation or we won't be able to pip install with the compiled requirements file. We could still use pip-sync with the requirements file, but since pip-sync doesn't check hashes, there's not much point in having them, even if we don't have any -e packages.

Pipenv promises to solve many of these same problems. Unfortunately, it imposes other constraints on my workflow that I don't want. It's also changing too fast at the moment to rely on in production.

Pipenv solves several of the requirements I listed above, but fails on these: It only supports two sets of requirements: base, and base plus dev, not arbitrary sets as I'd like. It can be very slow. It's not (yet?) stable: the interface and behavior is changing constantly, sometimes multiple times in the same day.

pip-tools still has some shortcomings, in addition to the problems with checking hashes I've already mentioned.

Most concerning are the errors from pip-sync when packages have previously been installed using -e <URL>. I feel this is an unresolved issue that needs to be fixed.

Also, I'd prefer not to have to use -e at all when installing from a URL.

The number and age of open issues in the pip-tools git repository worry me. True, it's orders of magnitude fewer than some projects, but it still suggests to me that pip-tools isn't as well maintained as I might like if I'm going to rely on it in production.

I don't feel that I can trust pip-tools when I need to install packages from Git URLs.

But many projects don't need to install packages from Git URLs, and for those, I think adding pip-tools to my workflow might be a win. I'm going to try it with some real projects and see how that goes for a while.