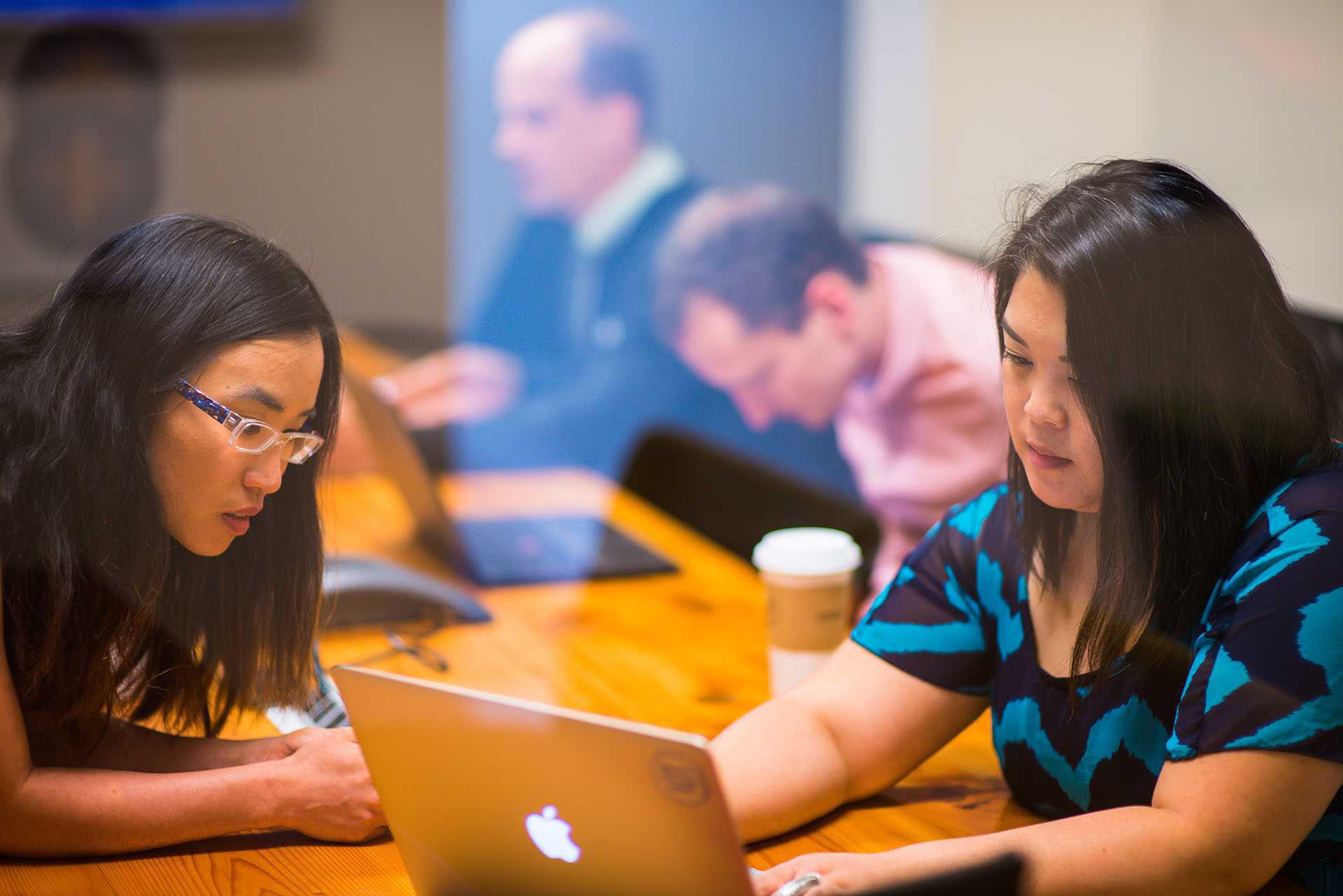 We’re starting a new, monthly series on the Caktus blog highlighting the articles and posts shared by Cakti that drew the most attention on Twitter. These roundups will include everything from Django how-tos to explorations of the tech industry, to innovations for social good. 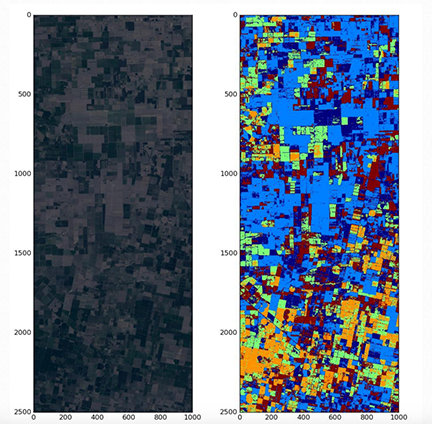 Why Do Many Data Scientists Love Using Python Over Ruby?

We obviously love Python. But if you’re not convinced, read Harri Srivastav’s post singing the praises of Python for data management, processing, and visualization. Python’s speed, availability of libraries, options for graphics, and its large, active community make it a standout for working with data.

Our lead front-end developer Calvin Spealman recommends all of Rachel Andrews’ talks on modern CSS layout. She addresses everything from Flexbox to Grid and Box Alignment as well as a handful of other front-end tools.

Should Your NGO Go Open Source?

Catherine Cheney’s article on the pros and cons of open source for NGOs sparked much discussion, especially on social media and at the most recent Digital Principles conference in DC. 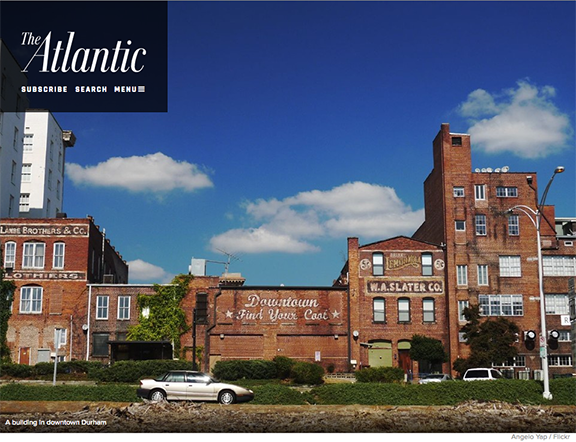 Is a Different Kind of Silicon Valley Possible?

As a Durham-based tech firm invested in increasing diversity in tech, we were thrilled to see The Atlantic shout out Durham’s thriving tech scene and its attempts to address diversity from the ground up.