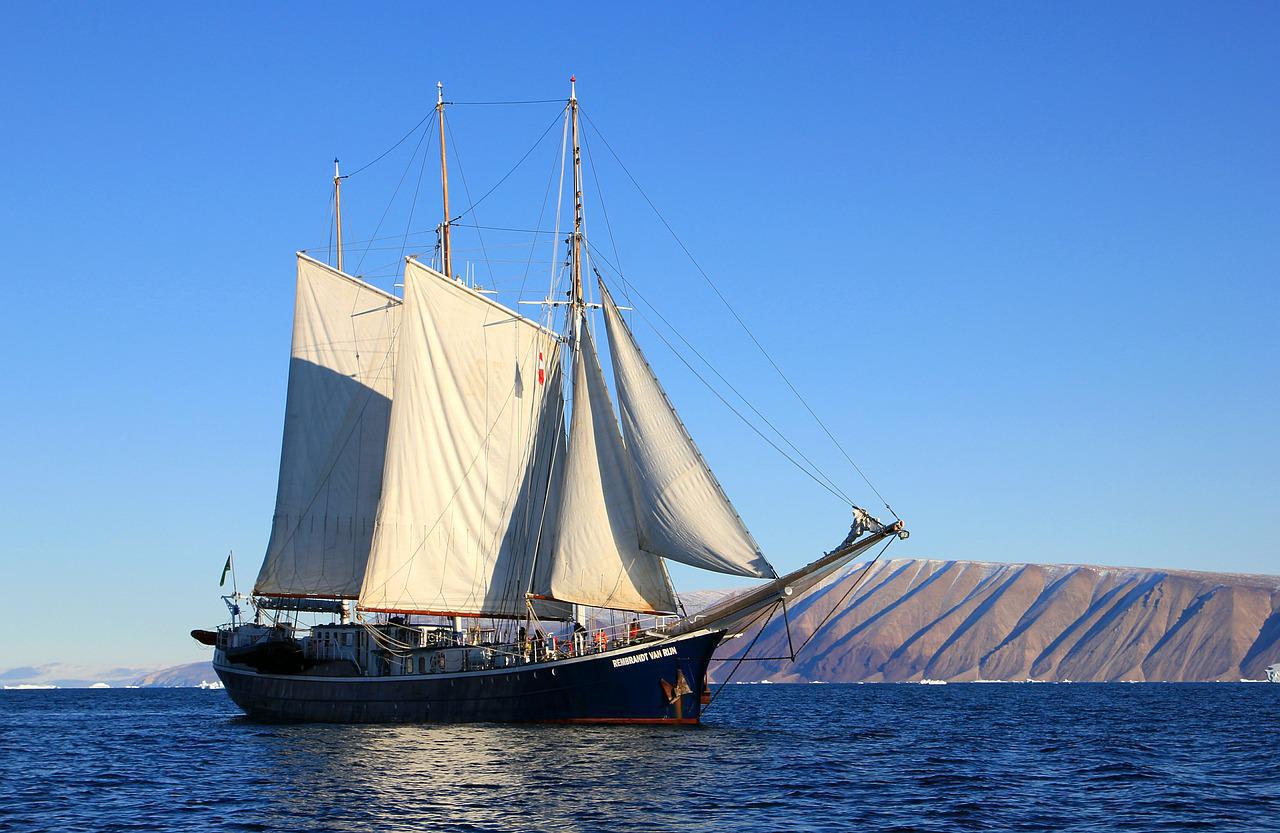 Our quarterly ShipIt Day has come and gone, with many new ideas and experiments from the team. As we do every quarter, Caktus staff stepped away from client work to try new technology, read up on the latest documentation, update internal processes, or otherwise find inspiring ways to improve themselves and Caktus as a whole. Keep reading to see what we worked on.

Last ShipIt Day, our front-end and UX designers started work on a front-end style guide primer. Work continued on this ShipIt Day, with Basia working on typography and color. The guide now includes documentation explaining the handling of font properties and responsive font sizes, typography selectors and how they render with given settings, and guidance on how font sizes can be modified according to different placements or needs. The color palettes now show how colors should be displayed and used in context.

JIRA is one of the project management tools we use at Caktus, and a recent update changed the setup of our account. Sarah and Charlotte F worked to ensure that all of our projects and boards are tidy and reduced complexity in access, then demoed the changes to the team.

Recognizing a gap in content to help potential clients learn more about how we work at Caktus, Julie and Whitney plotted out the Sales process and brainstormed visual methods for presenting the information.

Neil looked into learning or refreshing his knowledge of a few different technologies by building a progressive web app (PWA) that he could use to scan barcodes. That idea morphed into a photo booth app, which provided an opportunity to learn how to access a laptop camera from within the browser. He also looked at using IndexedDB for storing blobs of binary data generated by the photos taken. Creating the app required manipulating canvas image data to produce a glitched effect and using React in concert with all of these, plus the Materialize CSS framework.

Mark took a look at API Star, a web API framework for Python 3. He dove into the type system and route definitions, finding that they can do useful things out of the box, like automatic validation of inputs, HTTP method based routing, and a simple path matching syntax like the upcoming changes in Django 2.0. The framework also allows setup of authentication, another helpful feature. While the immaturity of the project shows at this time, it had some interesting use of type annotations and promise for improvements in the future.

In addition to API Star, Mark worked on improving a project test suite, identifying the reason why it ran so slowly and speeding it to a fraction of the previous time. This required learning a bit more about Factory Boy and making better use of the SelfAttribute to reduce the number of models created when using sub-factories.

One of the services we offer at Caktus is managed hosting. To ensure that we’re using the best technology, Scott decided to evaluate Prometheus, an open source monitoring software. He found that it was fast and easy to get a server back up but is still evaluating whether it’s a fit for Caktus.

Colin recently helped redeploy a client website using Dokku and wanted to try out our AWS Web Stacks project to see if it could be used with Dokku for a Code for Durham project. One of the challenges he encountered was the use of PostGIS geodata in the project, which needed to be configured within Dokku and imported. However, Dokku’s simple interface and automatic requirements installation meant that everything started working nicely.

Documentation is important to software development, so Jeff used his ShipIt Day time to look into creating a unified set of documentation for our Ansible roles and tooling. He also worked with Dmitriy, Phil, and Vinod as they delved into Ansible.

Dmitriy revisited the Hello Ansible app and used it to learn more about Tequila, by setting up a basic Django project and using Tequila repos to deploy it. He took notes on how to set up a project and deploy it, finding a few bugs in the process. Next ShipIt Day, he’s hoping to create a readme or walkthrough.

While attending the CSS Dev Conference in New Orleans, Kia heard about a new JavaScript framework called Vue.js. For her ShipIt Day Project, she decided to build a Twitter-like app to try it out.

Kia liked how the exercise required her to look at a design feature and break it down into its individual components, then recreate and reassemble them. She sees the framework as potentially valuable for website relying on reusable components, and admires its focus on modularity and scalability.

Our QA team took advantage of their ShipIt time to review training videos and materials for American Software Testing Qualification Board, with the aim of reaching expert level. Robbie hopes that the certification will give him the skills and industry recognition to further his career as a QA analyst. Gerald was pleased to find that real world examples were used, and that the curriculum design enables testers to make connections between the certification courses and the real world.

For our Q2 2017 ShipIt Day, Charlotte M started on an app to help the Caktus Book Club vote on the next book to read. This ShipIt Day, Dana joined her in improving the app’s features and usability. Together, they added the ability to edit or delete a book from the list, and updated elections so that they can be deleted if need be. Previously, elections used to have a set open date that couldn’t be changed, but that has been edited so that books can continue to be added before setting a date.

They also planned out functionality to add for the next ShipIt Day, including tracking respondents, improved list navigation or search, and more graceful error handling.

Tobias continued to build on his Amazon Web Services expertise with ongoing work to our AWS Web Stacks project. He added a CloudFront Distribution for the app server to take advantage of its front-end caching capabilities and an Elastic Load Balancer to the Dokku stack.

AWS Web Stacks is open source, and you can find the code on GitHub or learn more about it in Tobias’ recent post about automating a Dokku setup with AWS Managed Services.

Vinod worked with Tobias to add long-overdue support for Django 1.9, 1.10, and 1.11 to the open source project Django Cache Machine, which provides automatic caching to Django models. In the process, they learned a lot about the details of Python iterators.