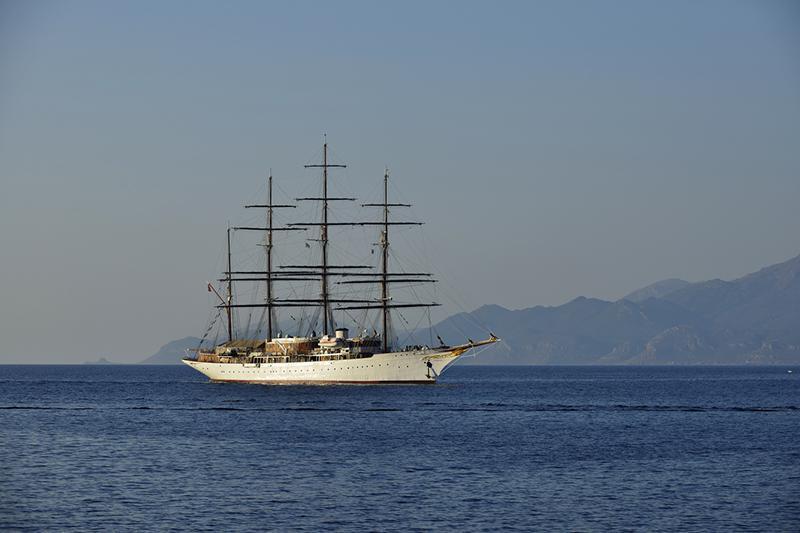 Last Friday, Caktus set aside client projects for our regular quarterly ShipIt Day. From gerrymandered districts to RPython and meetup planning, the team started off 2017 with another great ShipIt.

Books for the Caktus Library

During Code for Durham Hack Nights, Victor noticed local development setup was a barrier of entry for new team members. To help mitigate this issue, he researched using Docker for local development with the Durham School Navigator project. In the end, he used Docker Compose to run a multi-container docker application with PostgreSQL, NGINX, and Django.

Daryl, Nicole, and Sarah really like the idea of opening a branch Caktus office in Costa Rica and drafted a business plan to do so! Including everything from an executive summary, to operational and financial plans, the team researched what it would take to run a team from Playa Hermosa in Central America. Primary criteria included short distances to an airport, hospital, and of course, a beach. They even found an office with our name, the Cactus House. Relocation would be voluntary!

Charlotte M. likes to use Cricket to see test results in real time and have the ability to easily re-run specific tests, which is useful for quickly verifying fixes. However, she encountered a problem causing the application to crash sometimes when tests failed. So she investigated the problem and submitted a fix via a pull request back to the project. She also looked into adding coverage support.

Color your own NC Congressional District

Erin, Mark, Basia, Neil, and Dmitriy worked on an app that visualizes and teaches you about gerrymandered districts. The team ran a mini workshop to define goals and personas, and help the team prioritize the day's tasks by using agile user story mapping. The app provides background information on gerrymandering and uses data from NC State Board of Elections to illustrate how slight changes to districts can vastly impact the election of state representatives. The site uses D3 visualizations, which is an excellent utility for rendering GeoJSON geospatial data. In the future they hope to add features to compare districts and overlay demographic data.

Dmitriy worked on testing and documenting django_tinypng, a simple Django library to allows optimization of images by using TinyPNG. He published the app to PyPI so it's easily installable via pip.

Gerald and Graham wanted to sharpen their Django skills by following the Django Girls Tutorial. Gerald learned a lot from the tutorial and enjoyed the format, including how it steps through blocks of code describing the syntax. He also learned about how the Django Admin is configured. Graham knew that following tutorials can sometimes be a rocky process, so he worked together with Graham so they could talk through problems together and Graham was able to learn by reviewing and helping.

When Elizabeth first entered the Digital Project Management field several years ago, there were not a lot of resources available specifically for digital project managers. Most information was related to more traditional project management, or the PMP. She attended the 2nd Digital PM Summit with her friend Jillian, and loved the general tone of openness and knowledge sharing (they also met Daryl and Ben there!). The Summit was a wonderful resource. Elizabeth wanted to bring the spirit of the Summit back to the Triangle, so during Ship It Day, she started planning for a new meetup, including potential topics and meeting locations. One goal is to allow remote attendance through Google Hangouts, to encourage openness and sharing without having to commute across the Triangle. Elizabeth and Jillian hope to hold their first meetup in February.

Charlotte F. researched Kanban to prepare for a longer talk to illustrate how Kanban works in development and how it differs from Scrum. Originally designed by Toyota to improve manufacturing plants, Kanban focuses on visualizing workflows to help reveal and address bottlenecks. Picking the right tool for the job is important, and one is not necessarily better than the other, so Charlotte focused on outlining when to use one over the other.

Calvin created redundant, a tool for identifying technical debt. Last ShipIt he was able to locate completely identical files, but he wanted to improve on that. Now the tool can identify functions that are almost the same and/or might be generalizable. It searches for patterns and generates a report of your codebase. He's looking for codebases to test it on!

Jeff B. continued exploring how to create a Lisp implementation in RPython, the framework behind the PyPy project project. RPython is a restricted subset of the Python language. In addition to learning about RPython, he wanted to better understand how PyPy is capable of performance enhancements over CPython. Jeff also converted his parser to use Alex Gaynor's RPLY project.

At Caktus, time tracking is important, and we've used a variety of tools over the years. Currently we use Harvest, but it can be tedius to use when switching between projects a lot. Dan would like a tool to make this process more efficient. He looked into Project Hampster, but settled on building a new tool. His implementation makes it easy to switch between projects with a single click. It also allows users to sync daily entries to Harvest.