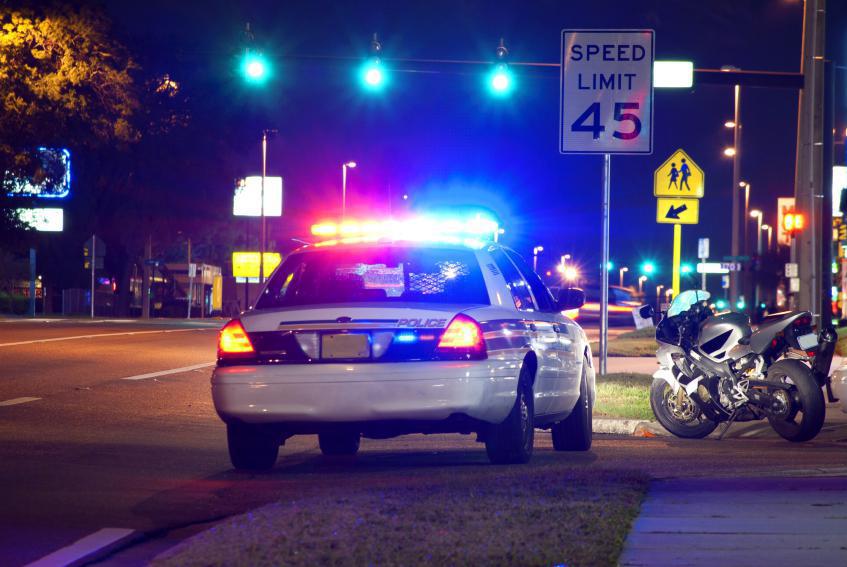 Today, at Caktus headquarters, CTO and co-founder of Caktus Colin Copeland will stand at a press conference along with activists, police representatives, and elected officials to announce the launch of OpenDataPolicingNC.com. The first site of its kind, OpenDataPolicingNC.com draws on public records to publish up-to-date stop, search, and use-of-force data—broken down by race and ethnicity—for every police department and officer in the state of North Carolina. The volunteer effort, led by The Southern Coalition for Social Justice (SCSJ) and technical leadership by Colin, includes approximately 20 million anonymized data points from 15 years of NC traffic stop data.

“Traffic stops are the most common way citizens interact with police officers,” said Ian. “This site enables anyone who engages with these issues—whether they be police chiefs, courts, lawyers, or policymakers—to ground their conversation in the facts.” Today’s site’s launch is the exciting culmination of a long period of collaborative work between the sites development team, SCSJ, and the Fayetteville PD. This past summer, SCSJ presented a beta version of OpenDataPolicingNC.com to the White House, the initial step to eventual partnership with the Fayeteville PD and its Chief, Harold Medlock, members of the White House’s Police Data Initiative. “The future of data-driven justice lies in collaboration between the tech community, nonprofits, and government services.”

That collaboration doesn’t end with the site’s launch. The Fayetteville PD and Chief Medlock will continue working with the OpenDataPolicingNC team to build new features for the site as well as promote increased police transparency. In addition, the team hopes to replicate OpenDataPolicingNC.com for other states.