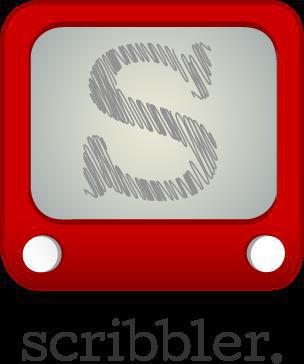 django-scribbler is a new open-source project published by the team at Caktus. Its goal is to create a seamless way for authorized end users to make edits to specific blocks of content in their Django template.

The original project idea came from a conversation Mark and I had about a front end editor Mark was working on. His original idea included a toggled area on the page where users could preview the changes to the content. I suggested it would be even better by showing the user their changes as they were making them. That inspiration came from Bret Victor's talk on “Inventing on Principle”. In his talk, he explains that creators need and “immediate connection to what they create.”

To create this effect of seeing your edits as they happen, the developer defines blocks in the template that can be edited by the end user on the front end. Once logged in, that user is able to hover over those blocks and edit as they see fit. The user immediately can see their changes. When they are ready, they can save changes to the database or even save as a draft.

During Caktus's Inaugural ShipIt Day, Mark and I made some more enhancements to django-scribbler. Caleb and Karen also joined the team and added their own ideas to this project. Here are some of the new enhancements we’ve done:

We’re working on finalizing an official release shortly with these new features. Check out what we’ve created and try it out: https://github.com/caktus/django-scribbler. We have some new ideas coming down the pipeline and are excited to see where this open-source project leads us.

And if you are interested in contributing, check out our contribution docs here: http://django-scribbler.readthedocs.org/en/latest/contributing.html