After decades of autocratic rule, Libya believed a text message voter registration system would lead to unprecedented access to the democratic process. They wanted the system in six months.

In order to ensure equal access to the democratic process, the Libyan government embraced SMS technology due to its ubiquity and cost effectiveness. World Bank statistics show that there are 165 cell phone subscriptions for every 100 Libyans in 2013. The government issued a mandate to the Libyan High National Elections Commission (HNEC) to build the world’s first SMS voter registration system. This forward-thinking approach was prompted by the challenges of in person voter registrations:

Because this was the first system of its kind, HNEC needed a technical implementer that had a strong SMS background but who were also creative and innovative enough to start from scratch. Additionally, they needed developers who could create high quality RapidSMS code that would ensure the stability of the system.

Work with Caktus has been a fantastic experience. It is rare to find a contractor who is willing to be so committed to the success of a project and to work so resolutely towards it, despite the often difficult and sensitive situations. I have been happy to work with the entire team, who demonstrate high efficiency and experience, day after day.

The voter registration system appears simple to users: they text their ID and their preferred polling location. The system sends a text message back with a confirmation and the polling location. However, the simplicity of the system was the result of extensive work by HNEC, the UN, and Caktus across two elections. Initially, HNEC and UN elections experts created mock screenshots and broad workflow guidelines for how the application would function. Caktus then worked iteratively with them to uncover potential issues and delve deeply into optimizing the registration process. Creating a seemingly simple solution required thoughtfully answering such complex questions as:

To address these questions, Caktus needed to build an ecosystem of applications to support the entire voter registration process for Libya. This happened in two phases. The first successful run of the system for the 60-seat constitutional assembly election (February 2014) served as a proof of concept. Under Caktus' sole technical direction, further feature and application development for the more significant 200-seat national assembly elections (June 2014) allowed the complete elimination of paper voter registrations.

Despite periodic violence in Libya, Caktus delivered the SMS voter registration system on time and on budget across two elections, enabling 1.5 million registrations. 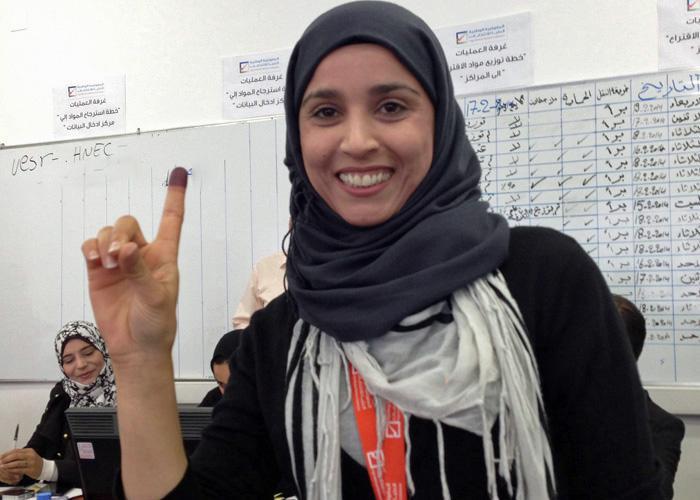 Even under the most difficult situations, Caktus displayed their professionalism and expertise. Beyond that, at all times they worked hand-in-hand with the Commission, as though we were one team working towards one goal. Working with Caktus was a pleasure, I am proud of what we have achieved together, and hope this relationship will continue.

The SMS voter registration system, as of August 2014, registered 1.5 million Libyan citizens across two elections. The first election to use the system was for the 60-member Constitutional Assembly, the writers of the constitution, on February 20, 2014. SMS voter registration went smoothly, garnering a recommendation from the Carter Center. HNEC and the United Nations Support Mission to Libya invited the Carter Center to evaluate the elections.

Given the capacity of the SMS system, which allows for a large number of voters to be processed over a short period of time and which is a simple procedure for the majority of users, this system should be used again in future elections.

For the larger 200 seat national assembly election on June 25th, Caktus staff went to Libya and worked directly with HNEC. The election was originally slated to be in August. However, increased hostilities and an attempted coup led to a request to move the election date up, and Caktus was able to deliver the second phase of the voter registration system two months early. The voter registration system managed over 6 million text messages without incident. 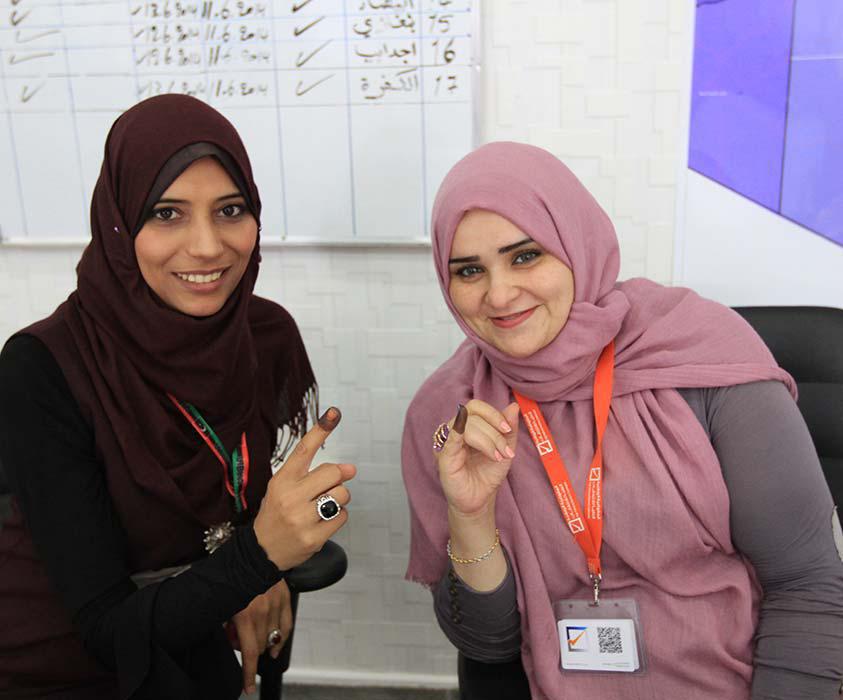 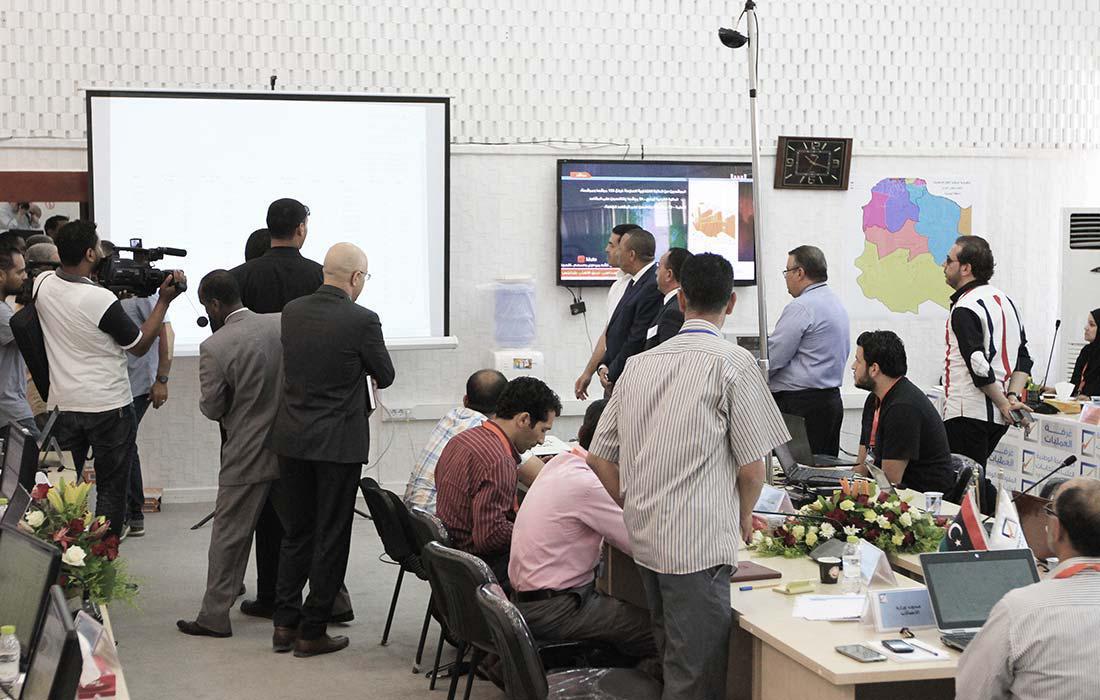 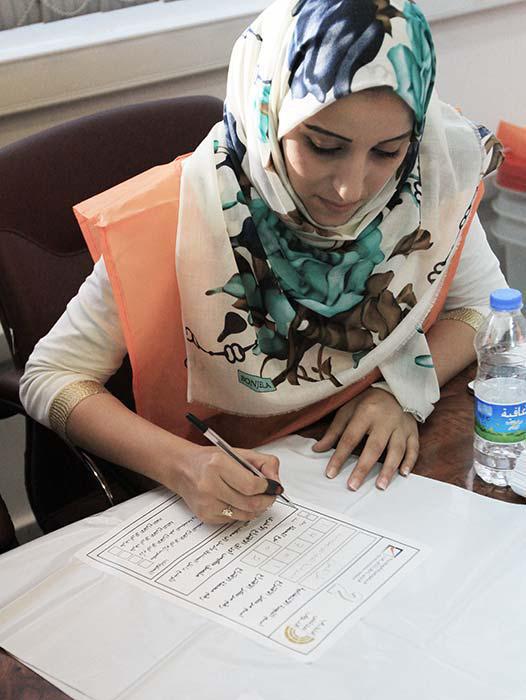 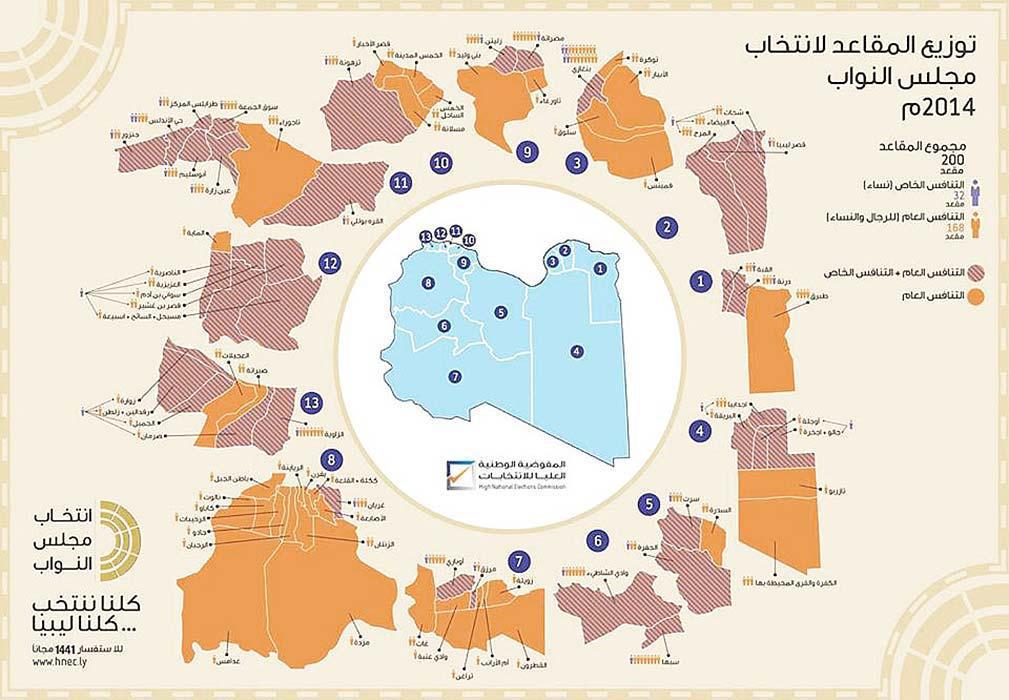 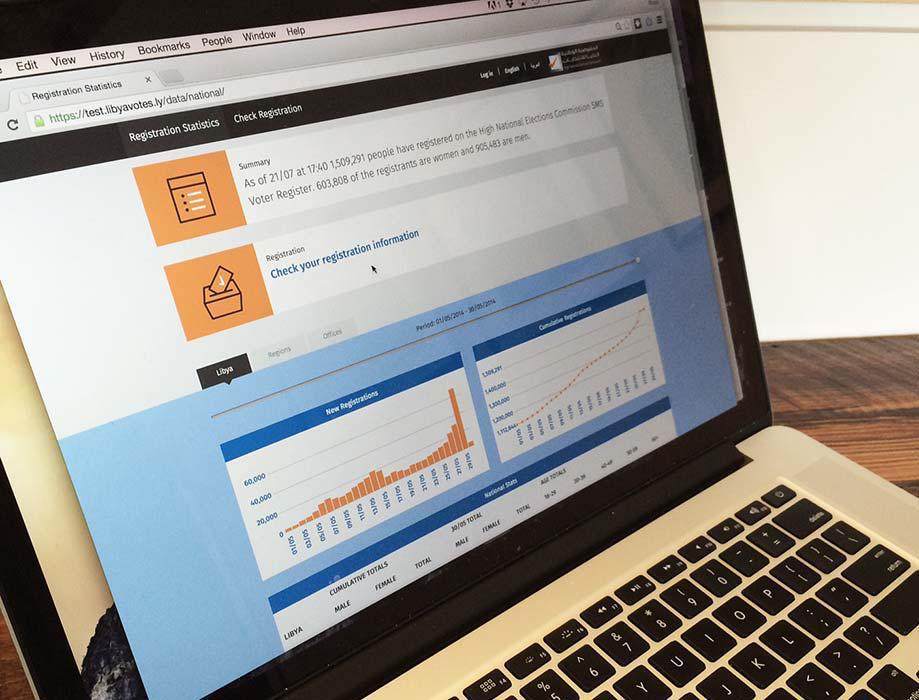 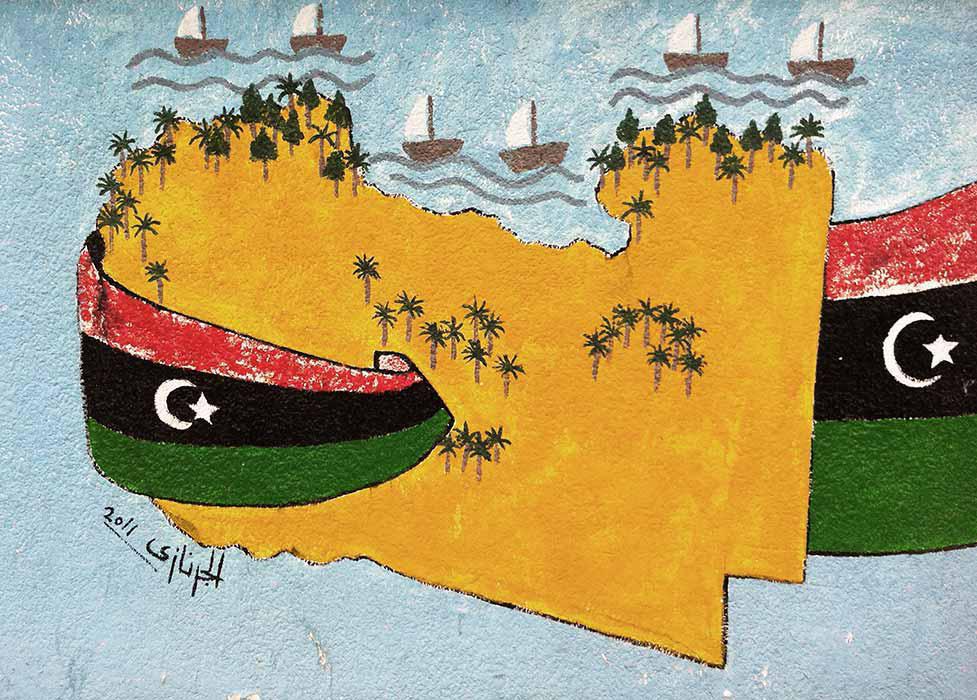 3 React Anti-Patterns and How to Fix Them