During the first wave of the coronavirus in the US, cities like Philadelphia, the sixth largest in the country, were entering lockdown and grappling with the extraordinary challenges presented by the onset of a global pandemic. The Philadelphia Department of Public Health’s newly formed COVID Containment Division was given the unprecedented task of collecting, managing, and analyzing COVID-19 contact tracing for the entire city, including universities and long-term care facilities.

With such a wide area to cover, PDPH adopted CommCare by Dimagi for COVID-19 contact tracing. They had to create a seamless integration between CommCare and their existing internal system to ensure the proper flow of data.

PDPH had the skills to implement CommCare but in the midst of a global pandemic, they needed an expert integration partner to help them to do it as quickly as possible. The experts at Dimagi recommended Caktus to augment the PDPH internal development team for the database integration. Dimagi knew through previous engagements that Caktus had the skill set, experience, and aptitude for the job.

Caktus was challenged with creating an efficient way to transfer all of the initial data from the existing PDPH system to the Python-based CommCare system, and tasked with establishing a two-way data workflow. Additionally, these integrations had to be built in a sustainable way in order for the PDPH to maintain them internally.

Amy Pearlman, Director of Information Technology at PDPH, said there was an “unknown number of things” related to data integration that they needed help with, and they found that Caktus was comfortable with quickly and efficiently scoping out and addressing the situation.

Caktus was hired as an integration partner to augment the PDPH internal development team. Dimagi had worked with Caktus before and recommended Caktus as the number one choice for integrating their product with the PDPH legacy system.

“Caktus was a great partner of Dimagi that came to mind when the Philadelphia Department of Public Health asked us for recommendations and needed an efficient and innovative integration partner for CommCare. Caktus is known for getting things done and doing it right. Their Agile mindset and aptitude for tackling tough challenges combined with their enthusiasm for creating social impact made this a perfect fit. I texted Tobias and he immediately said whatever is needed, Caktus can mobilize.”

The Caktus team not only had the technical know-how, but they also had a personal interest in the project. Caktus CEO Tobias McNulty, who also has a Master of Public Health degree, was the lead developer. McNulty was perfect for the job because he holds a core belief in the power of technology to improve public health. In addition, Caktus has experience with other healthcare clients, and this extensive background in the healthcare industry was one of the primary reasons PDPH chose Caktus.

Taking a holistic approach, the Caktus development team built a data workflow in the context of the existing IT security system at the PDPH. The integration from the PDPH legacy systems to CommCare allows a two-way data flow between all the systems. This solution enabled COVID testing lab results to automatically transfer from the existing databases to CommCare, where the data is matched with patient demographics and contact information. Then, all of the data automatically flows back to the PDPH legacy system — previously, this was a manual process that took up to 24 hours.

The Caktus team also took a proactive, problem-solving approach, which led to greater efficiency and innovation. Caktus automated several processes and created specific customizations that were outside of the initial scope of work, including:

The Caktus team was very understanding and patient with the “shifting sand we were working with, which is difficult for some tech firms to do. The team we worked with really came forward in a crisis situation and were very responsive to our needs,” says Pearlman.

In less than 10 weeks, Caktus successfully completed the necessary data integrations, increasing data flow and speed. In a situation where time was of the utmost importance and lives were at stake, Caktus delivered a sustainable solution with advanced customizations on time and within budget.

“Caktus absolutely met our expectations and we found them to be a very solid vendor. The team is very knowledgeable in a number of areas, but we also asked them to do things they had never done before, and they did it. They learned new technologies. They were looking at things they’d never seen before and got up to speed very fast,” said Pearlman.

“Caktus is an uncommon partner. I’m an IT director, I’ve been doing this a long time — 20 years — I’ve worked with lots of developers and firms. Caktus has an uncommon approach in the level of interaction with clients, from the project manager to the developers.”

She emphasized that communication was essential during the project because of their shifting priorities, and that Caktus’ tolerance, Agile approach, as well as thoughtfulness and questions were invaluable.

“Caktus took a partnership approach that worked really well. There are a lot of firms out there that only specialize in one thing and they don’t adapt well, but Caktus employs people who really think, and the level of engagement was very positive,” said Pearlman.

It was so good that Pearlman advocated for Caktus for another PDPH project, continuing their work together.

“A good relationship with a good vendor is gold. I don’t want to have to find a new development firm every time we need one. I trust Caktus and their results,” said Pearlman.

“It was very critical work. The work by Caktus was a part of our success or failure. It wasn’t a problem-free project, but we were building the boat while we were sailing, and asking our vendors and partners to do a lot that they weren’t familiar with. I don’t think anybody could have been more successful, given the situation we were in,” said Pearlman. “The CommCare system is a world-renowned solution, but it wouldn't have worked without Caktus as a trusted integration partner.”

Looking for additional resources to augment your own project, or for expertise in scoping out critical customizations for an off-the-shelf product? We'll be glad to help. Contact us now. 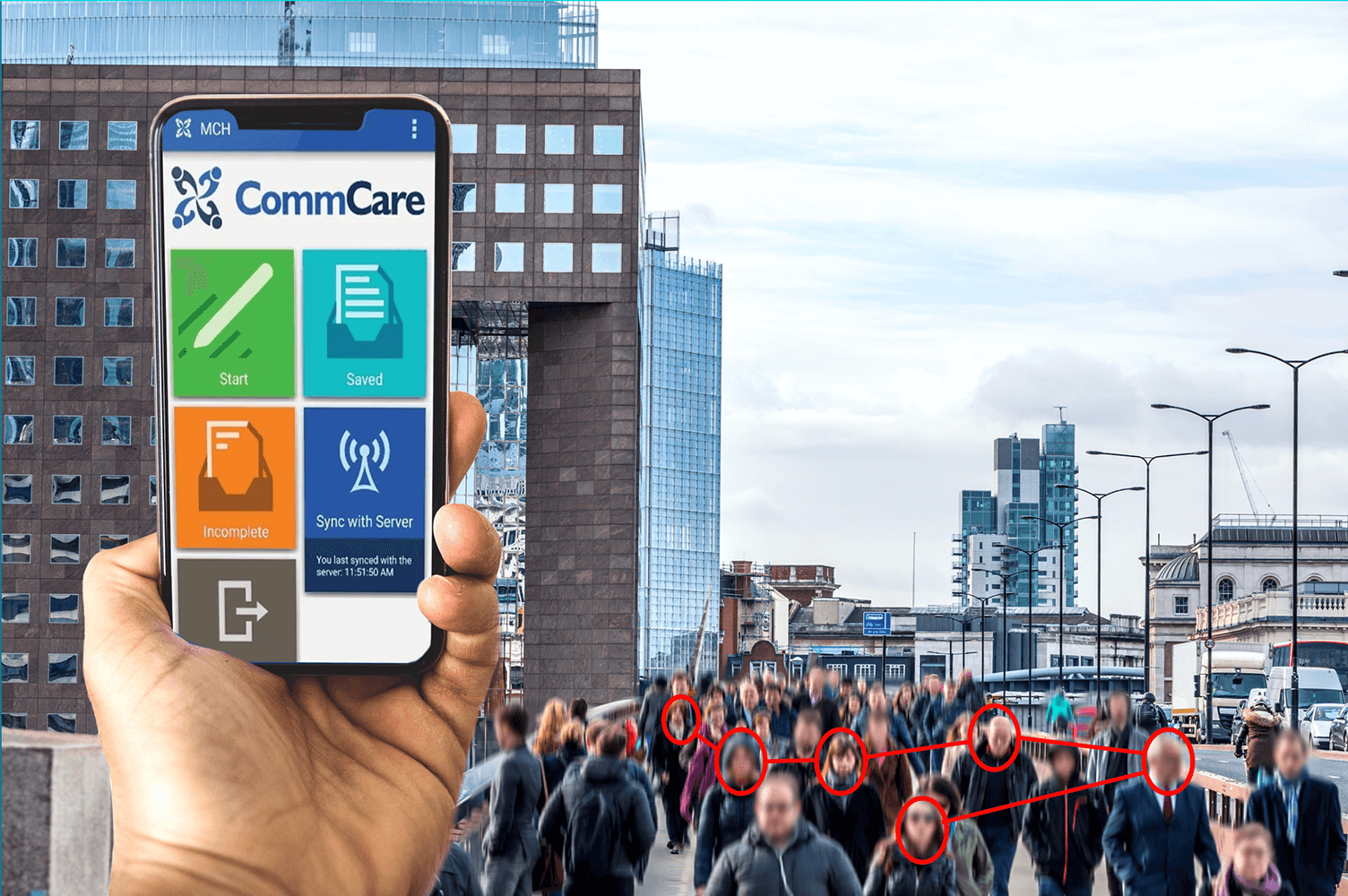 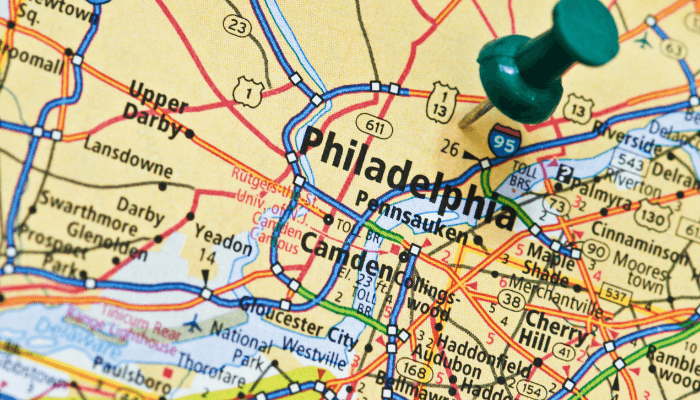