It’s almost time for PyCon and the team here at Caktus is ready to meet other attendees. Where and how can you find us?

Keep an eye out for the Caktus booth in space 232 at the conference expo from May 18-20. Members of our team look forward to welcoming you there, including Colin, David, Julie, and Whitney.

For those interested in learning how Caktus delivers web apps faster, we’ll have copies of our Shipping Faster white paper on hand for review. There will be a prize draw for a Polaroid Cube+ mini action camera, so stop by the booth and let us scan your badge to be entered. The winner will be announced on May 20. Follow Caktus on Twitter for live updates. 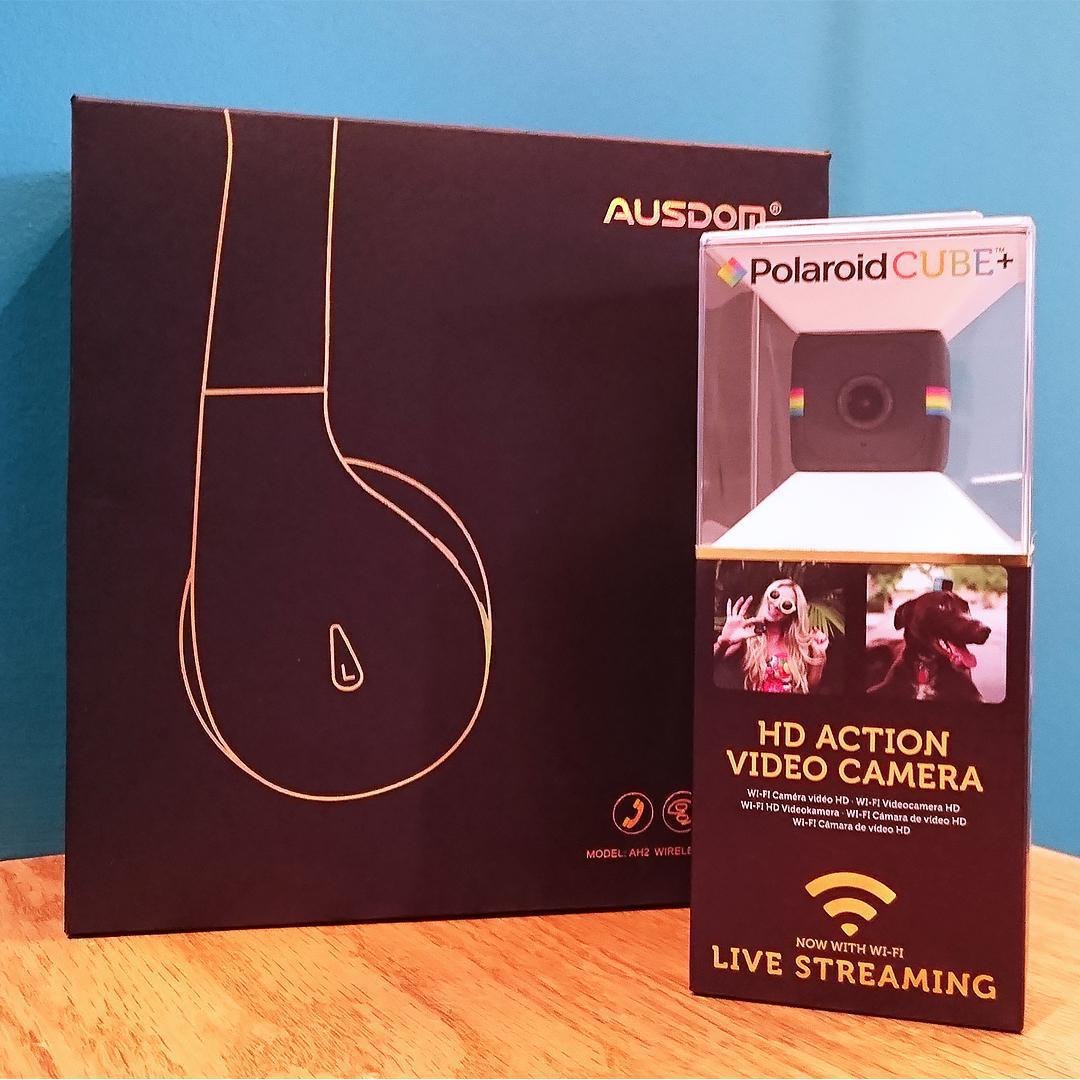 We’ll also be doing an early giveaway for wireless headphones on May 18 during the opening reception at the expo. Here’s how you can win:

The winner will be randomly selected and announced around 8pm the same evening.

In addition to the prizes we’ll have Caktus swag. Be among the first to get one of our special edition 10th anniversary water bottles! 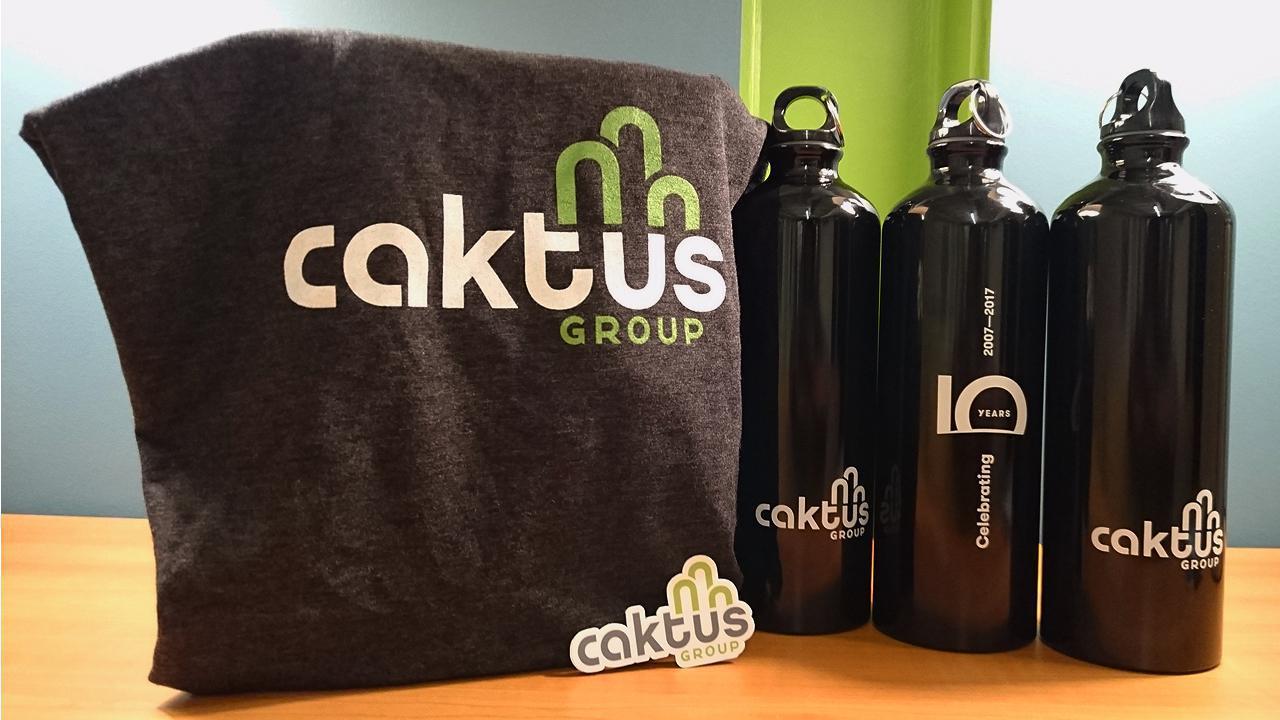 At the talks and events

Several of our development team are attending as well, so look for them in different talks and events. While some of them are repeat attendees, Dmitriy is looking forward to attending for the first time and listening to talks like Immutable Programming - Writing Functional Python.

Developer Erin is interested in listening to Cython as Secret Weapon for Efficiency. She’s also looking forward to volunteering as a TA at Young Coders: Outside In because of how much she’s enjoyed being a Django Girls coach, and is excited to share her enthusiasm for code with them.

Sarah went to PyCon last year and was very impressed by the inclusiveness of the community. She said, “Everyone is so willing to teach, help, and share with other attendees. I'm looking forward to the testing-centered talks.”

If you’re planning on heading out for the 5k fun run, look out for Mark. He’s also interested in several talks, including Library UX: Using abstraction towards friendlier APIs.

We’ll be hosting an after hours event on Friday, May 19. Join us for an exclusive happy hour gathering to enjoy some light refreshments. Stop by our booth to get on the invite list.

At the job fair

Caktus is hiring! We’re looking for a Django Web Developer, so stop by table 24 on Sunday, May 21 to talk to members of the team about what it’s like to work with Caktus. We have offices in Durham, NC and Baltimore, MD.

There’s less than a month to go and we can’t wait to meet you. Be sure to contact us to let us know that you’re interested in speaking with us about something in particular, and we’ll be sure to set up a time.