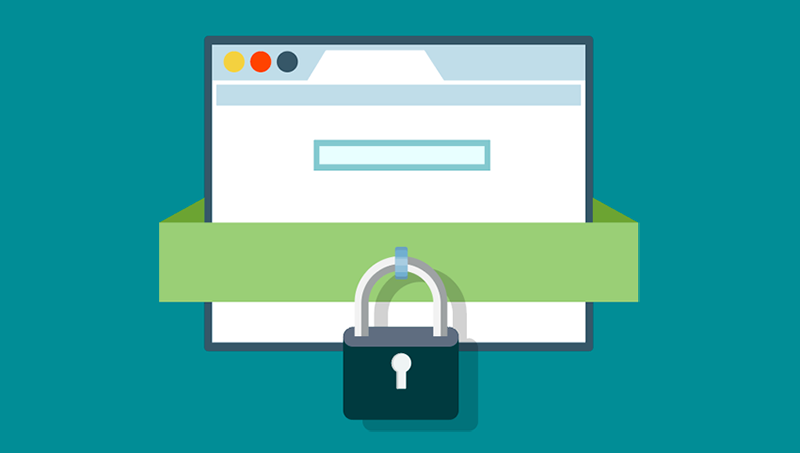 I recently decided I wanted to understand better what Cross-Site Scripting and Cross-Site Request Forgery were, and how they compared to that classic vulnerability, SQL Injection.

I also looked into some ways that sites protect against those attacks.

SQL Injection is a classic vulnerability. It probably dates back almost to punch cards.

Suppose a program uses data from a user in a database query.

For example, the company web site lets users enter a name of an employee, free-form, and the site will search for that employee and display their contact information.

A naive site might build a SQL query as a string using code like this, including whatever the user entered as NAME:

which is fine. But suppose someone types this into the NAME field:

then the site will end up building this query:

which might delete the whole employee directory. It could instead do something less obvious but even more destructive in the long run.

This is called a SQL Injection attack, because the attacker is able to inject whatever they want into a SQL command that the site then executes.

Cross Site Scripting, or XSS, is a similar idea. If an attacker can get their Javascript code embedded into a page on the site, so that it runs whenever someone visits that page, then the attacker's code can do anything on that site using the privileges of the user.

but what they really put in their comment was:

If the site displays comments by just embedding the text of the comment in the page, then whenever a user views the page, the browser will run the Javascript - it has no way to know this particular Javascript on the page was written by an attacker rather than the people running the site.

This Javascript is running in a page that was served by the site, so it can do pretty much anything the user who is currently logged in can do. It can fetch all their data and send it somewhere else, or if the user is particularly privileged, do something more destructive, or create a new user with similar privileges and send its credentials somewhere the bad guy can retrieve them and use them later, even after the vulnerability has been discovered and fixed.

So, clearly, a site that accepts data uploaded by users, stores it, and then displays it, needs to be careful of what's in that data.

But even a site that doesn't store any user data can be vulnerable. Suppose a site lets users search by going to http://example.com/search?q=somethingtosearchfor (Google does something similar to this), and then displays a page showing what the search string was and what the results were. An attacker can embed Javascript into the search term part of that link, put that link somewhere people might click on it, and maybe label it "Cute Kitten Pictures". When a user clicks the link to see the kittens, her browser visits the site and tries the search. It'll probably fail, but if the site embeds the search term in the results page unchanged (which Google doesn't do), the attacker's code will run.

Why is it called Cross-Site Scripting? Because it allows an attacker to run their script on a site they don't control.

The essence of a CSRF attack is a malicious site making a request to another site, the site under attack, using the current user's permissions.

That last XSS example could also be considered a CSRF attack.

In a more sophisticated attack, a malicious site can build a form or make AJAX calls that do a POST or other request to the site under attack when a user visits the malicious site.

Protections in the server and application

Django's ORM, and most database interfaces I've seen, provide a way to specify parameters to queries directly, rather than having the programmer build the whole query as a string. Then the database API can do whatever is appropriate to protect against malicious content in the parameters.

We obviously can't disable links to other sites - that would break the entire web. So to protect against CSRF, we have to make sure that another site cannot build any request to our site that would actually do anything harmful.

The first level of protection is simply making sure that request methods like GET don't change anything, or display unvalidated data. That blocks the simplest possible attack, where a simple link from another site causes harm when followed.

A malicious site can still easily build a form or make AJAX calls that do a POST or other request to the site under attack, so how do we protect against that?

Django's protection is to always include a user-specific, unguessable string as part of such requests, and reject any such request that doesn't include it. This string is called the CSRF token. Any form on a Django site that does a POST etc has to include it as one of the submitted parameters. Since the malicious site doesn't know the token, it cannot generate a malicious POST request that the Django site will pay any attention to.

Protections in the browser

Modern browsers implement a number of protections against these kinds of attacks.

"But wait", I hear you say. "How can I trust browsers to protect my application, when I have no control over the browser being used?"

I frequently have to remind myself that browser protections are designed to protect the user sitting in front of the browser, who for these attacks, is the victim, not the attacker. The user doesn't want their account hacked on your site any more than you do, and these browser protections help keep the attacker from doing that to the user, and incidentally to your site.

All modern browsers implement a form of Same Origin Policy, which I'll call SOP. In some cases, it prevents a page loaded from one site from accessing resources on other sites, that is, resources that don't have the same origin.

What kind of attack does this prevent? Suppose the attacker sets up a site with lots of cute kitten pictures, and gets a user victim to access it. Without SOP, pages on that site could run Javascript that made AJAX calls (in the background) to the user's bank. Such calls would send along whatever cookies the user's browser had stored for the bank site, so the bank would treat them as coming from the user. But with SOP, the user's browser won't let those AJAX calls to another site happen. They can only talk to the attacker's own site, which doesn't do the attacker any good.

CSP is a newer mechanism that browsers can use to better protect from these kinds of attacks.

If a response includes the CSP header, then by default the browser will not allow any inline javascript, CSS, or use of javascript "eval" on the page. This blocks many forms of XSS. Even if an attacker manages to trick the server into including malicious code on the page, the browser will refuse to execute it.

For example, if someone uploads a comment that includes a <script> tag with some Javascript, and the site includes that in the page, the browser just won't run the Javascript.

I've barely touched the surface on these topics here. Any web developer ought to have at least a general knowledge of common vulnerabilities, if only to know what areas might require more research on a given project.

A reasonable place to start is Django's Security Overview.

The OWASP Top Ten is a list of ten of the most commonly exploited vulnerabilities, with links to more information about each. The ones I've described here are numbers 1, 3, and 8 on the list, so you can see there are many more to be aware of.

Caktus Embraces GDPR Compliance (and you can, too!)