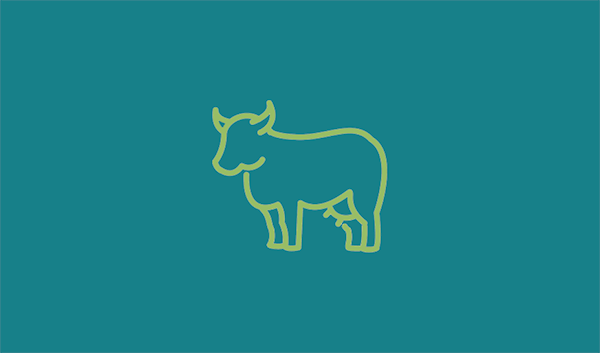 It's time for this month’s roundup of articles and posts shared by Cakti that drew the most attention on Twitter. The list highlights new work in civic tech and international development as well as reasons for the increasing popularity of Python and open source development.

An interview with David Stewart, manager in the Intel Data Center Software Technology group, about the unique accessibility of the Python programming language as well as the inclusivity of its community.

Why Every Developer is an Open Source Developer Now

A short article on why the future of IT lies in open source collaboration.

A Debate Where the Voters Pick the Questions

Making it Easy to Bring Cellphone Apps to Africa

A wonderful Fast Company's profile on Africa’s Talking, a startup devoted to making it easier for developers to disseminate SMS-based apps to cell phone users in Africa.