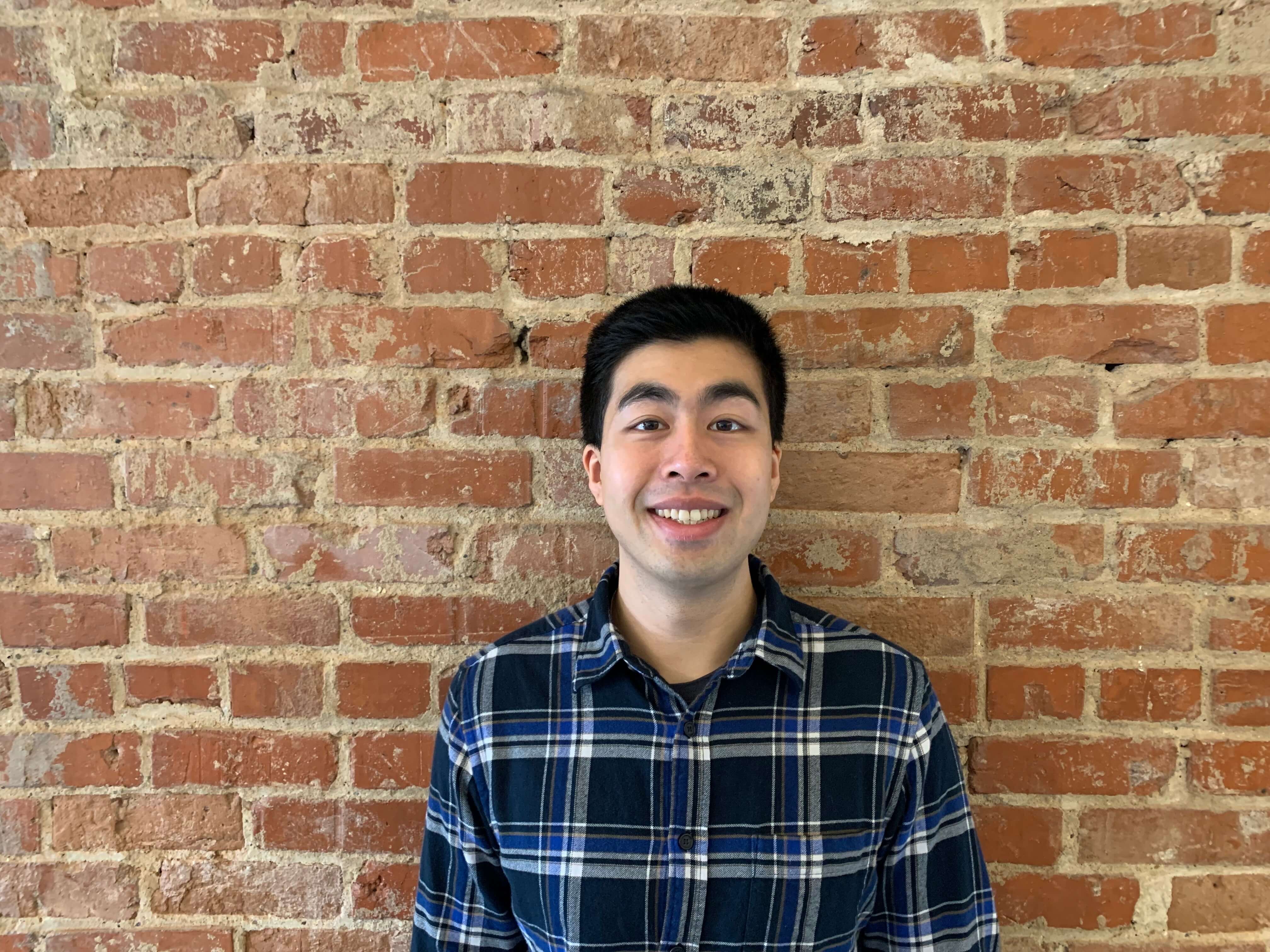 A Triangle area native by way of Berlin, Germany, Louis has lived in the great state of North Carolina since he was four years old, completing his B.S. in Computer Science with a Minor in Mathematics at North Carolina State University. Continuing his educational pursuits, he has a master’s degree in progress, also in computer science with a concentration in data science.

“Caktus seems to have a great variety of people from all types of backgrounds. I am also a fan of the collaborative teams and the fact that Caktus gives back to the community.”

Louis is interested in calisthenics, foraging, caving, bread making, video games, surfing the web (mostly YouTube & Reddit), origami, and learning/doing new things. The next thing on Louis’ list of things to launch? Designing and making his own backpack!