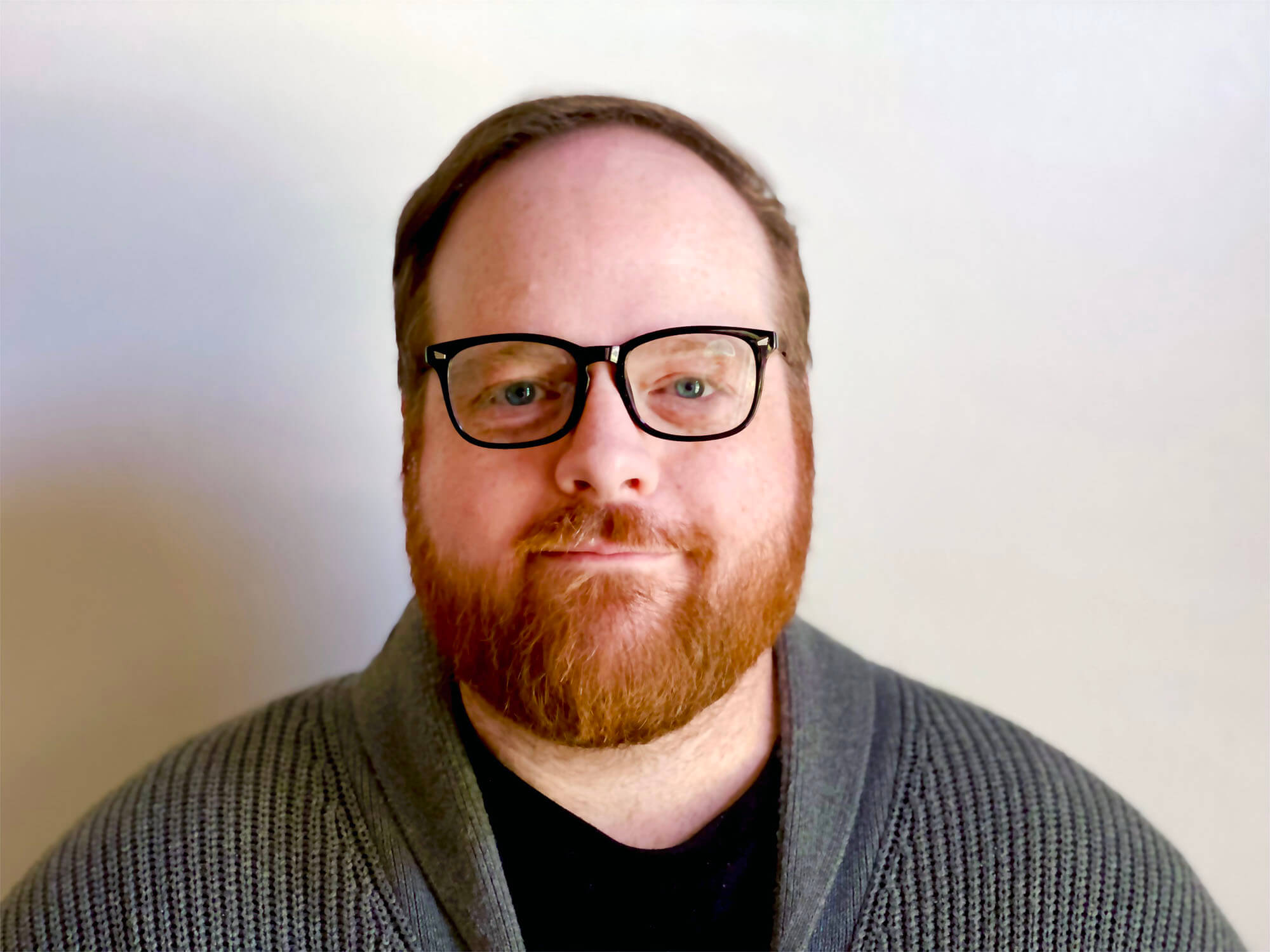 James grew up in northeast Ohio and upon completing a degree in English with a double minor in German and political science from the University of Mount Union in Alliance, OH, he was certain he was going to be a foreign correspondent. Instead, he ended up traveling around the world as a project manager.

Before joining Caktus, he worked with a global company that specialized in financial services. He was based in Ohio and was primarily in charge of all mobile field service tools, bringing multiple systems and countries into one ecosystem that emphasized UX and end-user engagement. He was also project manager for two different Oracle ERP-system upgrades, most recently moving to a Cloud solution.

He was initially drawn to Caktus by a longtime friend and Caktus Scrum Master Kat Smith. After learning more about the company, he was excited to become part of the team. He joined remotely and plans to relocate to North Carolina soon. He appreciates the shared level of passion and drive for excellence in creating and delivering world-class solutions. He looks forward to working to continue to improve and build on the project management life cycle.

Outside of work, James is an avid reader of fiction books. His favorite genre is fantasy, but he appreciates all good fiction! He also spends a good deal of time playing computer and console games with friends as well as playing guitar, drums, and a bit of singing.